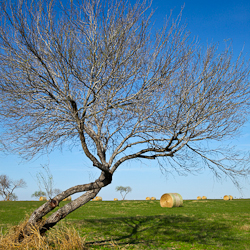 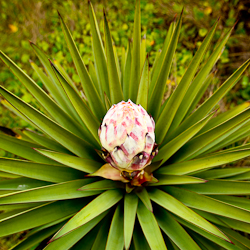 The following images are of a hard-working Vietnamese-American with a smile and sense of humor that obviously have seen him through the long dark times: Captain Dong. Captain Dong owns his own working fishing boat and sails out of Fulton harbor, Fulton, Texas. Through out our chat he was extremely effusive about how thankful he and his family are to the USA and to God. Dong took some time with me to explain the new shrimping work station and how it attached to the net. He was diligently painting the exposed metal when I happened by. His boat was as old as many about the mooring but it was cleaner and more organized than many. I am not sure how this impacts on Dong the fisherman’s catch but it does say something about Dong the man. He was proud of the fact that he and many of his ex-patriot country-men send money back to family members in Vietnam. He has no desire to return commenting that those that have returned have been for the most part disappointed and gouged for money by the government. Dong spoke glowingly with his entire being of his adopted home country of many years,using the word free quite often.  He joked with me about his age. I guessed 50. Hah! he beamed, taking out is wallet to show a birth date of 1952. One year younger than I. He said it was from drinking lots of milk daily. He pointed and laughed at my graying beard, shaking his head no as he chuckled. No beard for Dong. He laughed and chuckled at my request to take his picture.  Small pleasures. I left my card with him but he was not sure how he would ever get on the internet. We parted company laughing!

I have yet to see first hand evidence from my travels along the Gulf Coast that immigration is such a burning issue. Maybe some Mexican gang stuff in Arcadia, Florida. Lots of evidence of assimilated Vietnamese fishermen and families in Louisiana and Texas. Maybe it is a problem locally or regionally and I just haven’t been in the right places. We still seem like a pretty good melting pot to me. Maybe it is just one more piece of the class struggle that seems to be going on under the surface in this country. 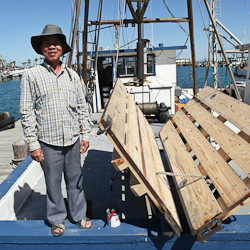