Buffalo : A terminus of the Erie Canal, the birthplace of the grain elevator, the first city to have widespread street lamps.

In the early 1900s, Buffalo had more millionaires per capita than any other city in the United States. 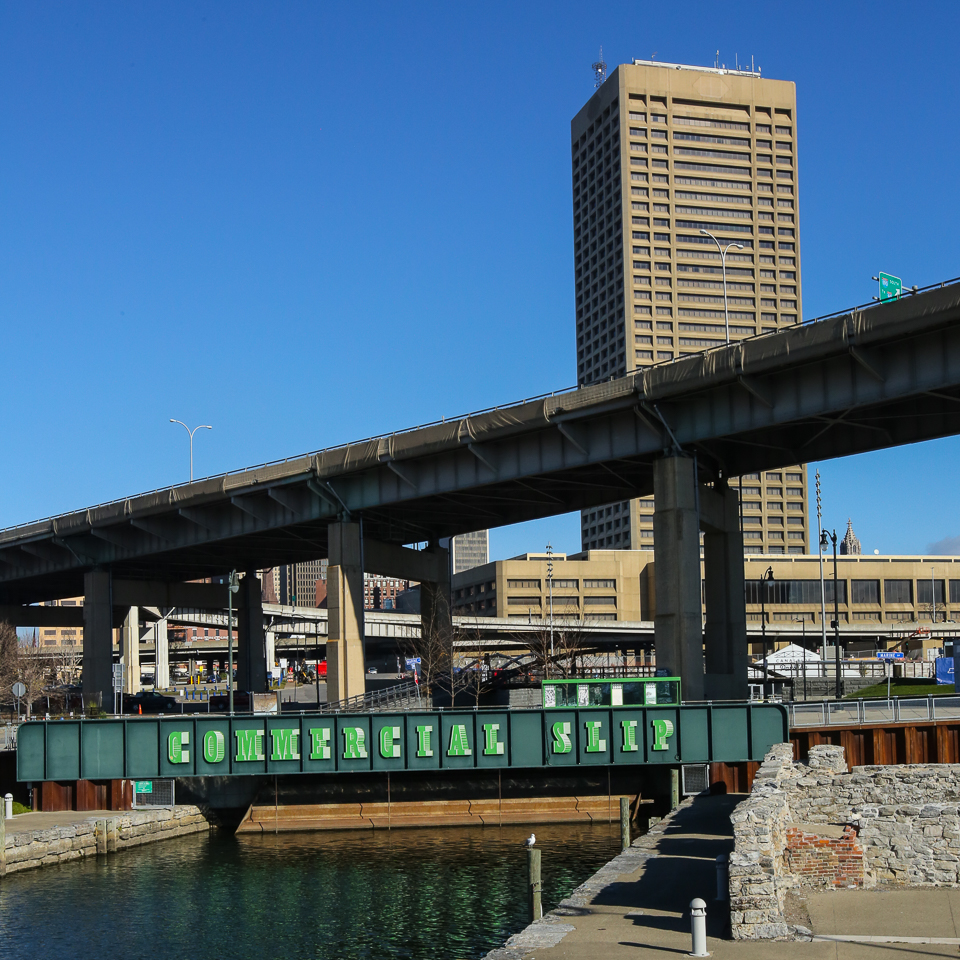 Chicago is the only city in the country that can claim they have more Frank Lloyd Wright buildings than Buffalo. 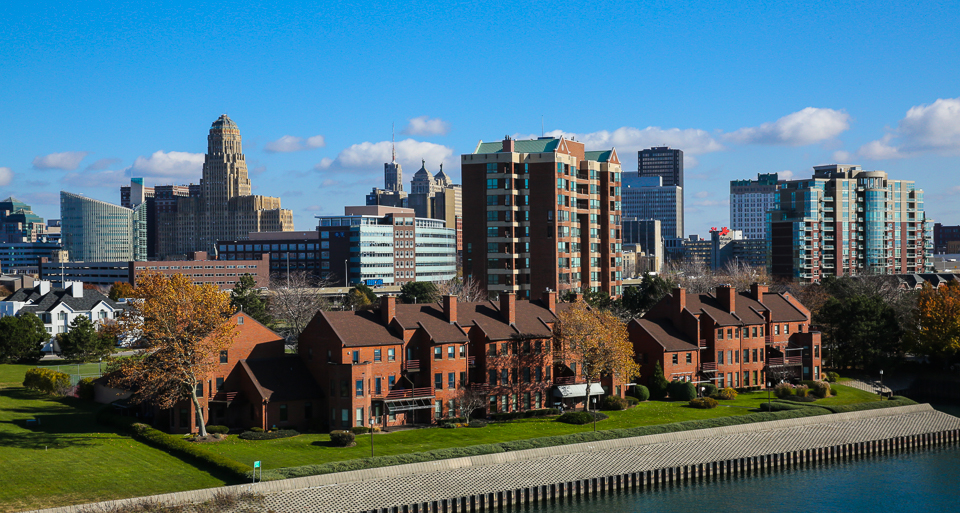 A fine of $25 can be issued for flirting in public on the Buffalo streets.

Buffalo is quite the foodie town, with close to 1,000 restaurants.

There are several speculations with regards to how Buffalo got its name, including a play on the French word “beau fleuve”, which means beautiful river.

Buffalo’s “Queen City” nickname references the city’s size as the second-largest in New York, the largest is obviously New York City, or the “king city”.

Buffalo played a huge role in the early stages of the automobile industry by heavily influencing the first brass cars, also known as the horseless carriages. 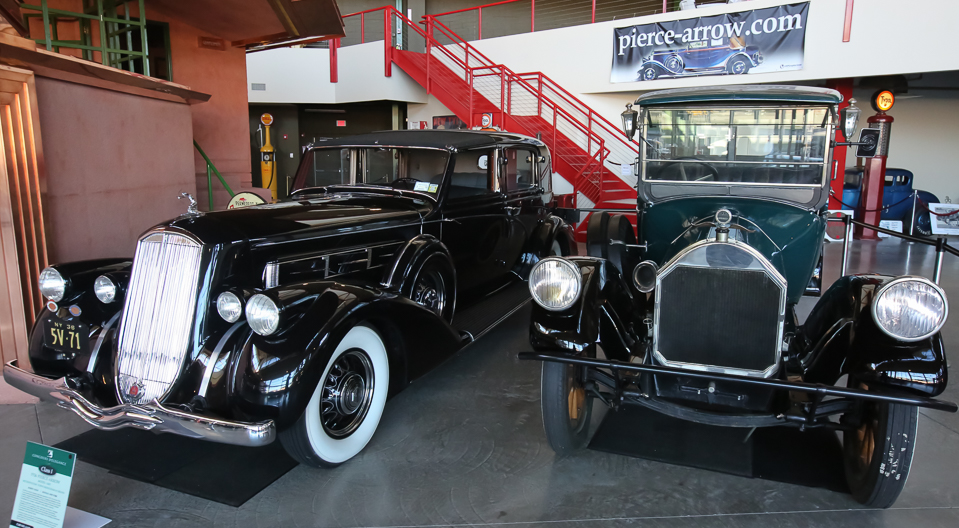 No summer days in Buffalo have ever hit triple digit temperatures, as the highest local temperature ever recorded was 99 degrees.

Spittoons are required by law in every Buffalo business.

Some people refer to Buffalo as the “Nickel City” due to the bison on the back of the Indian Head nickel.

Buffalo is the hub of the country’s debt collection industry.

Forbes recently voted Buffalo the 10th best place to raise a family in the country.