Found just north of the city of Savannah GA on both sides of the Savannah River, the refuge occupies land in both Georgia and South Carolina. This 29,000 acre refuge was established in 1927. Bottomland hardwoods and tidal freshwater marsh make up much of the refuge. The 3000 acre impoundment located in South Carolina is managed for migratory wading birds and waterfowl. This section of the refuge is the most accessible.

These impoundments were part of an old rice plantation dating from the mid-1700’s, the dikes of which form the foundation of a 4.8 mile loop called the Laurel Hill Wildlife Drive. The impoundments now serve to protect nature and wildlife.

Located along the Atlantic Flyway, the refuge is known to support a rich diversity of birds including thousands of waterfowl in the winter months and wading birds in the humid summer months. In the spring and fall, transient songbirds stop here to rest on their migration to and from their northern breeding grounds. 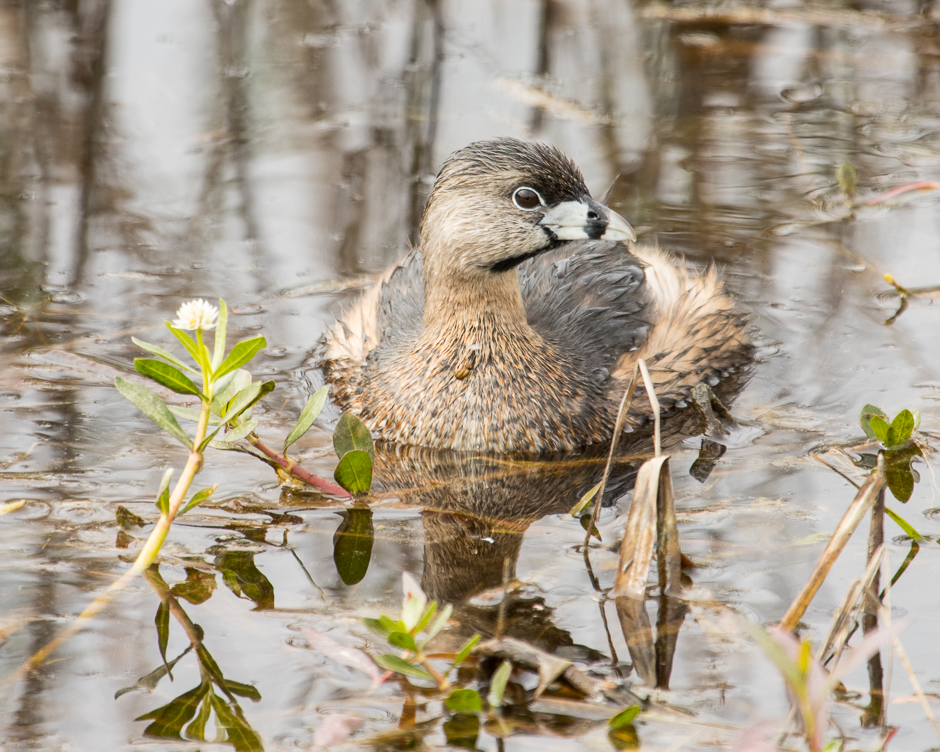 Pied-billed Grebe: This medium-sized, stocky grebe has brown upper-parts, paler brown under-parts with barred sides and flanks and distinct white under tail coverts. It has a black chin, a white bill with a central black ring and dark eyes. 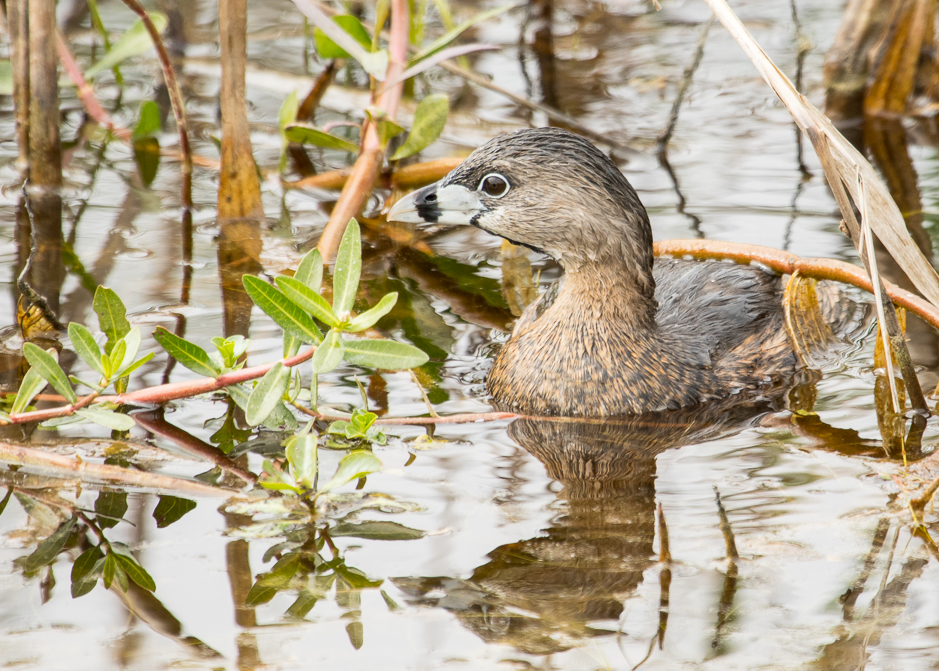 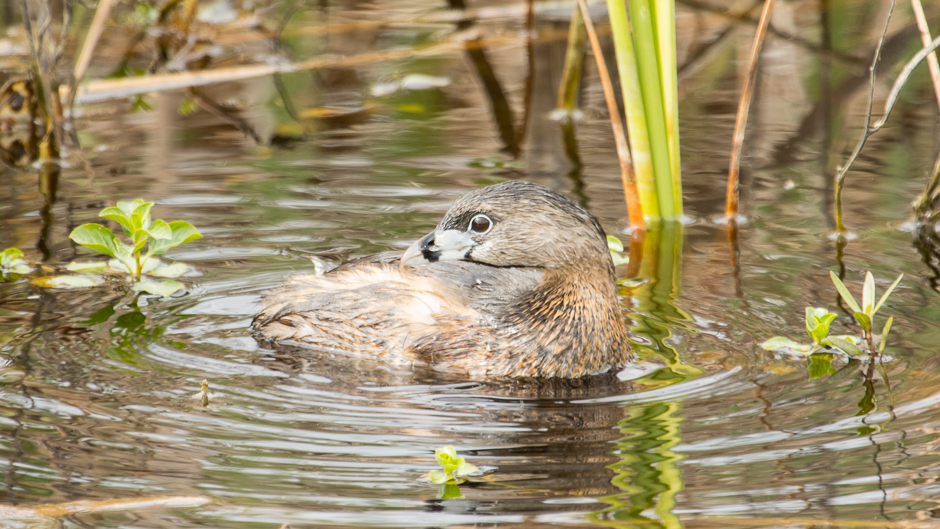