On Tour With Joyce Weir

A Great Mix of Charleston History and Image Subject, Composition Prompts and Advice 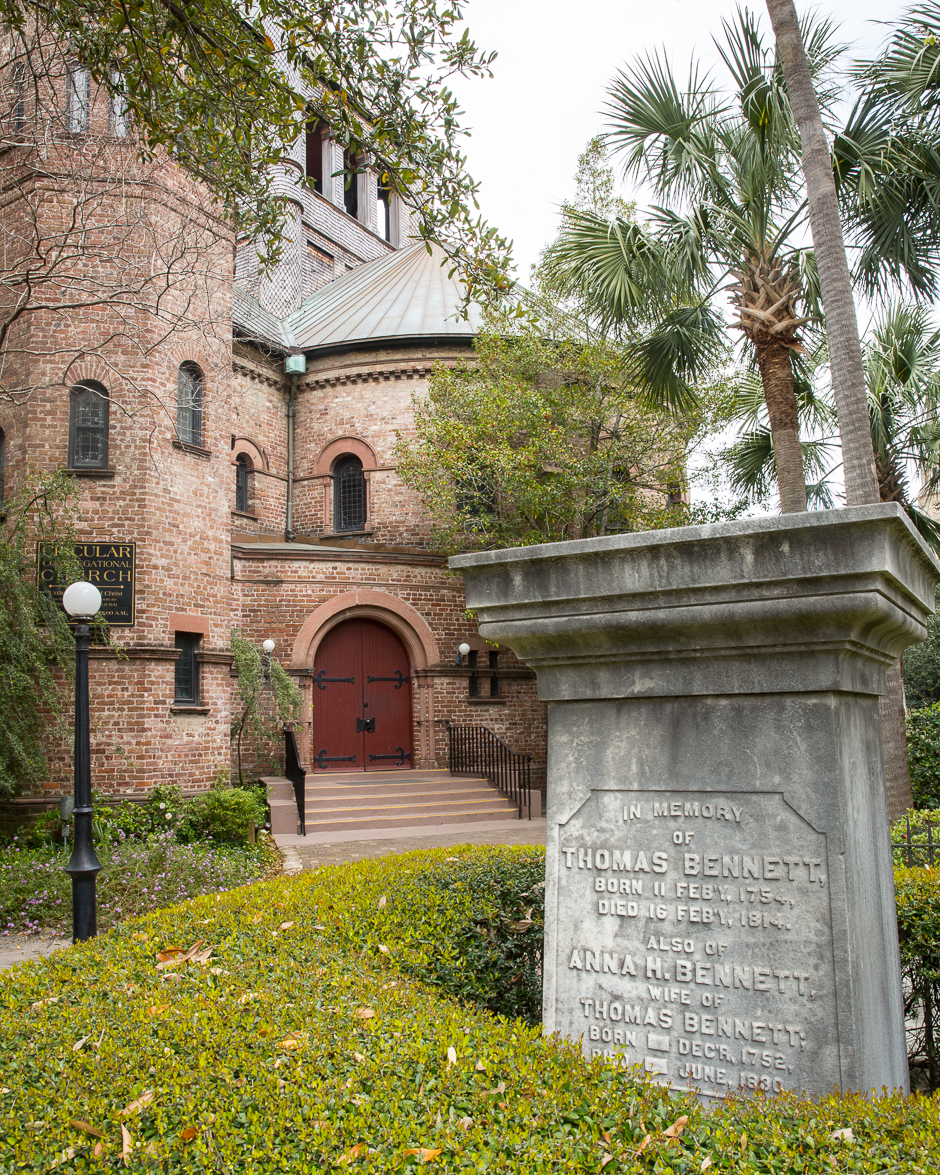 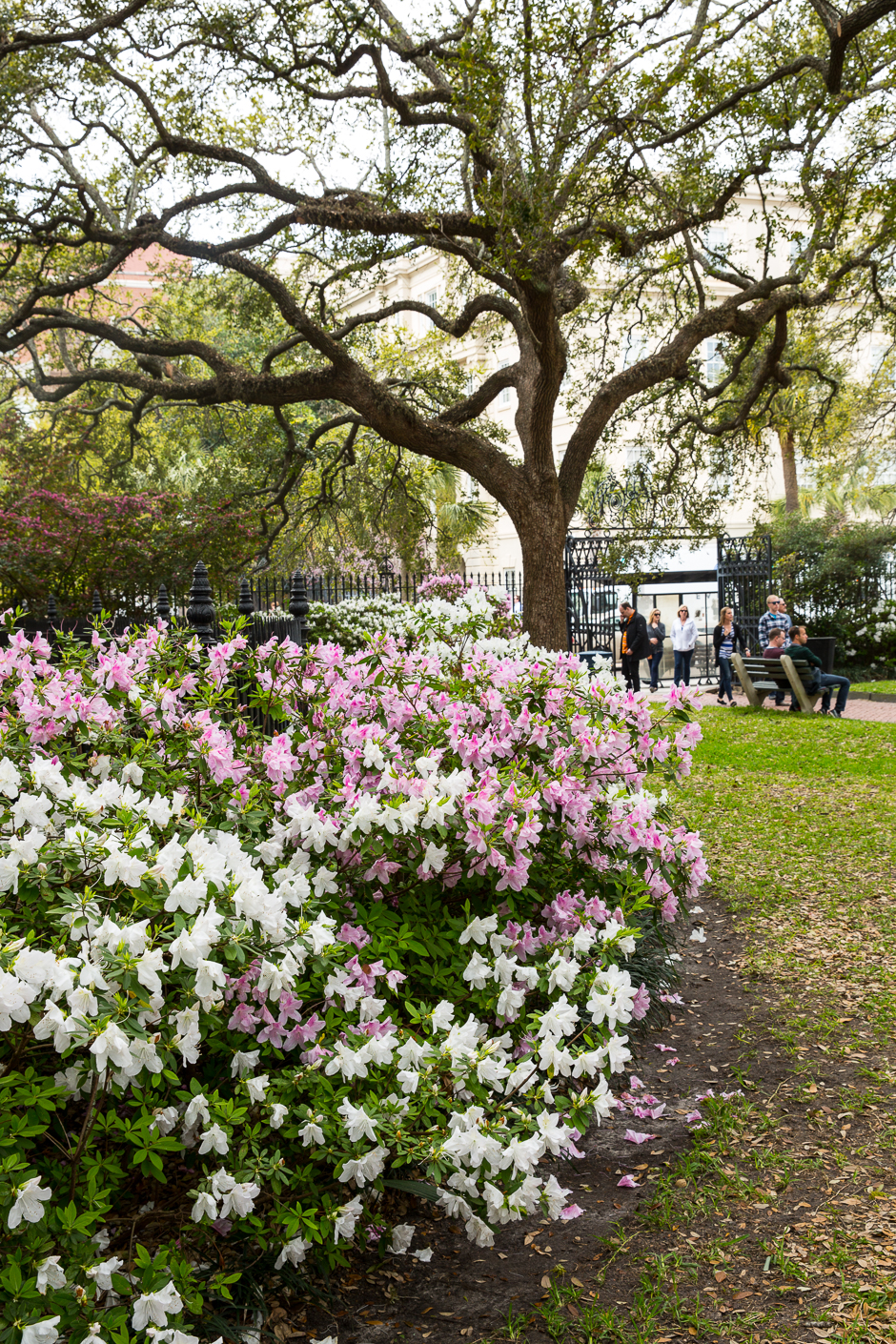 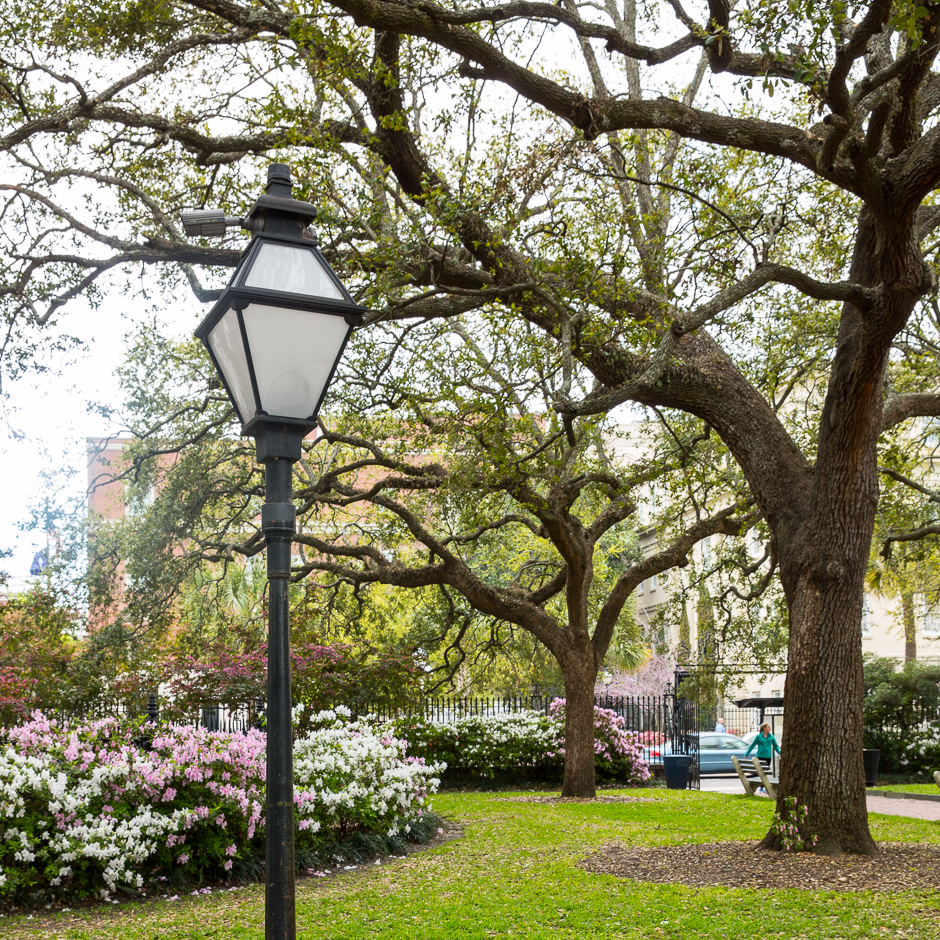 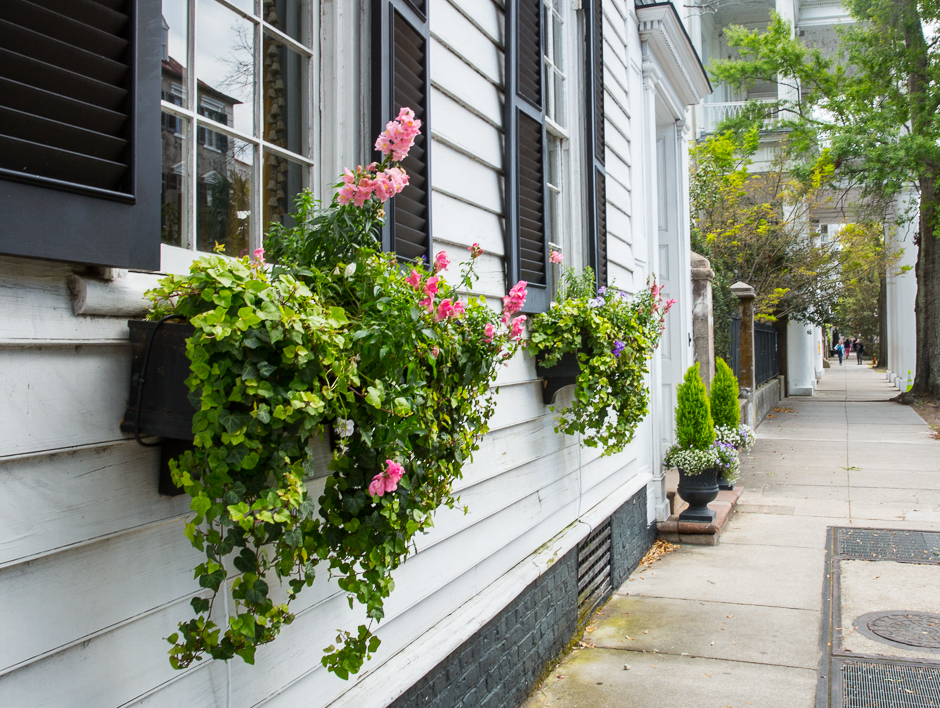 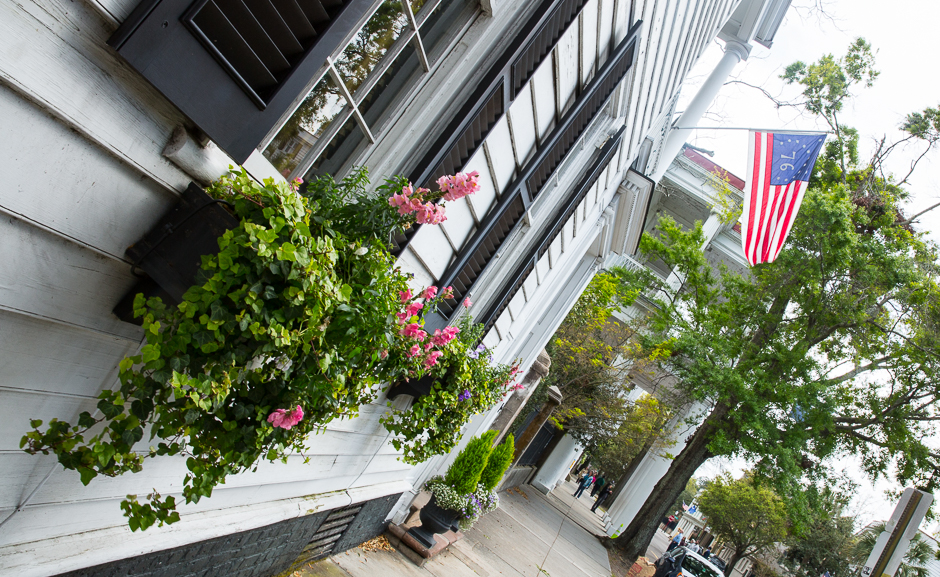 Note the Absence of HVAC and Telephone Wires, Cables and Poles 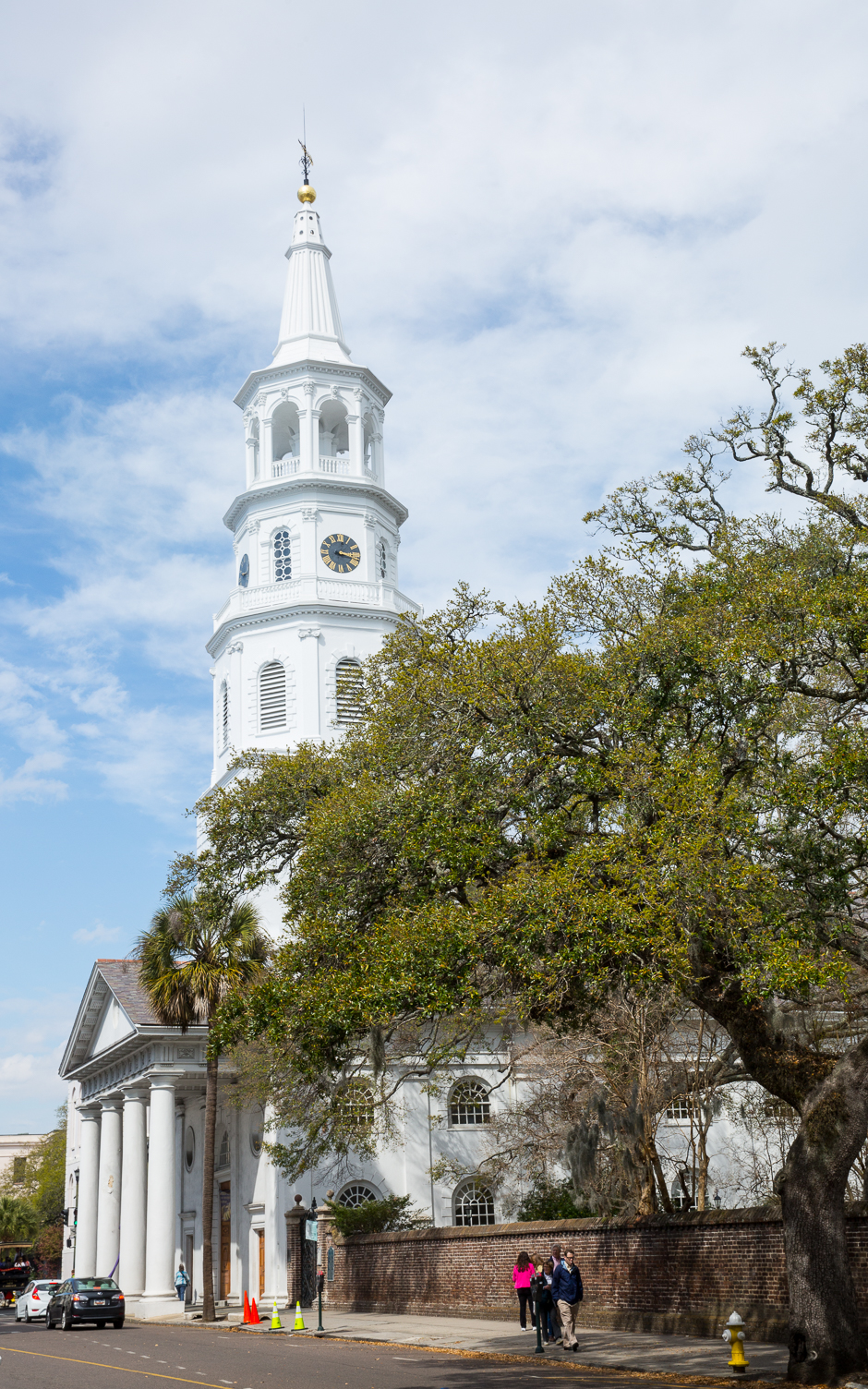 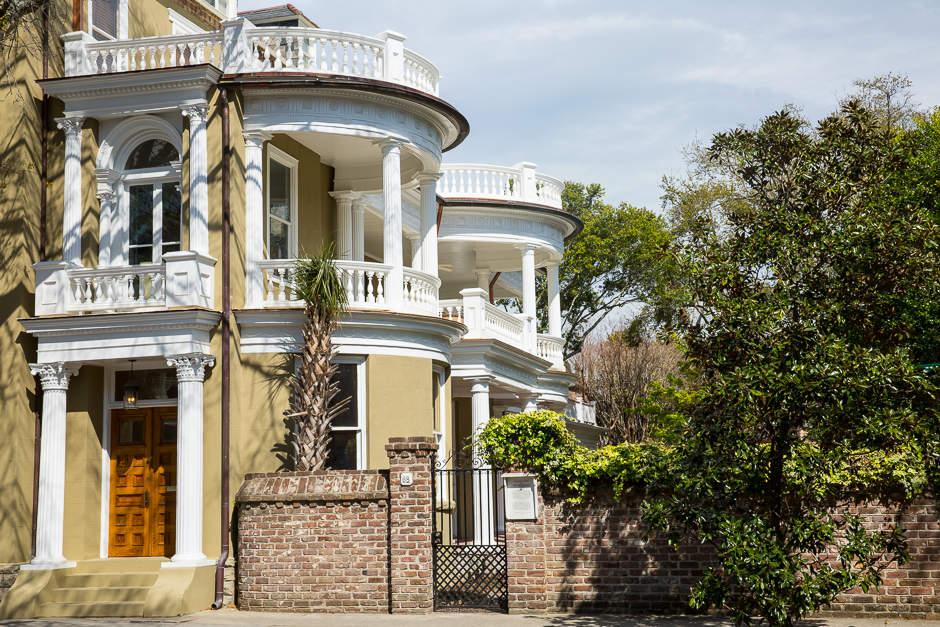 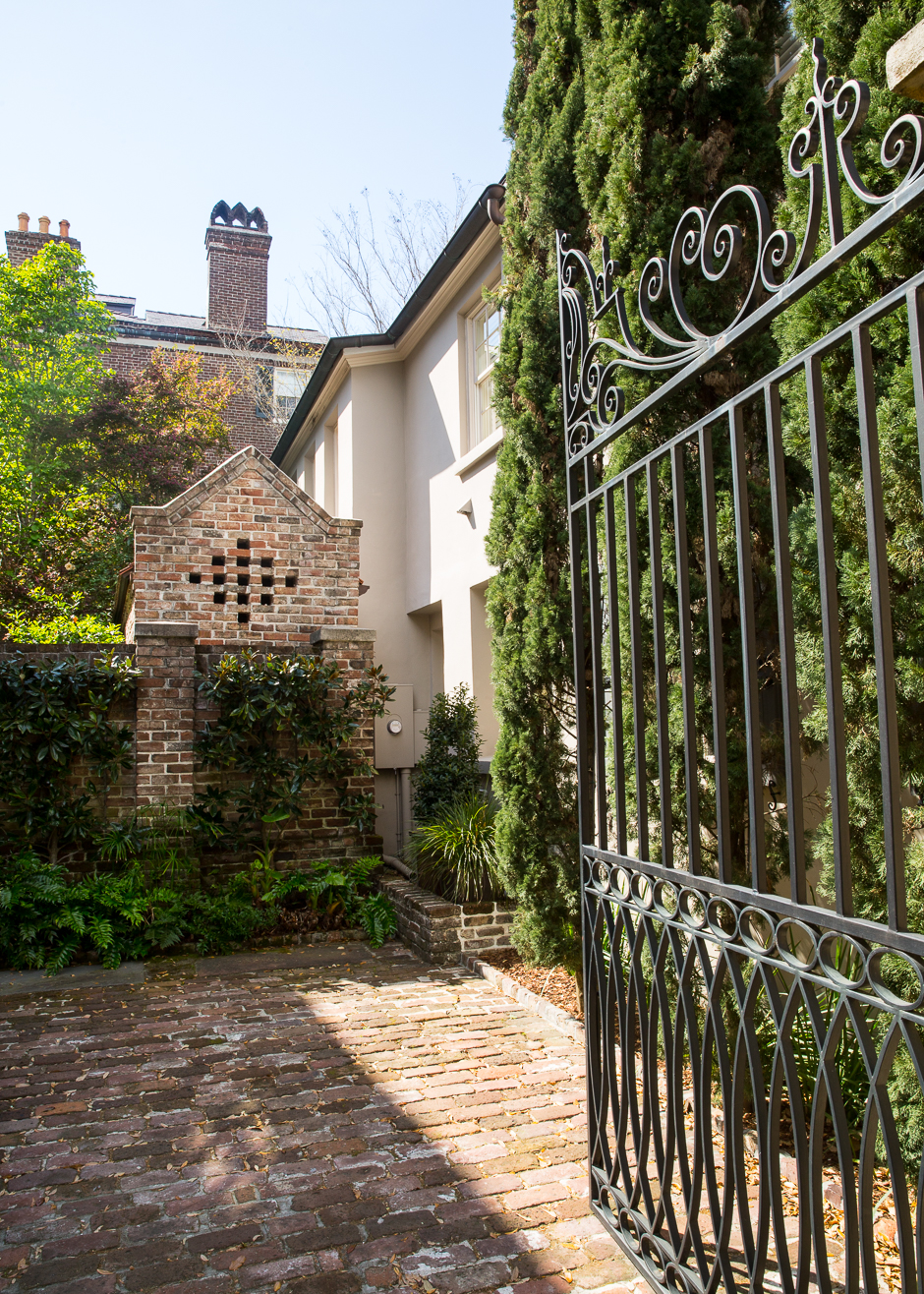 Outdoor Privy From Back In the Day 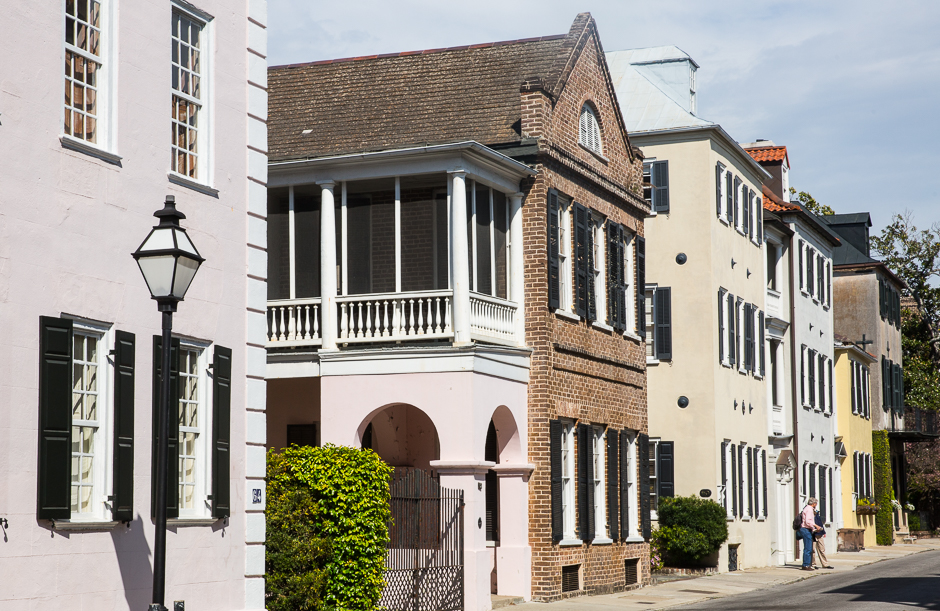 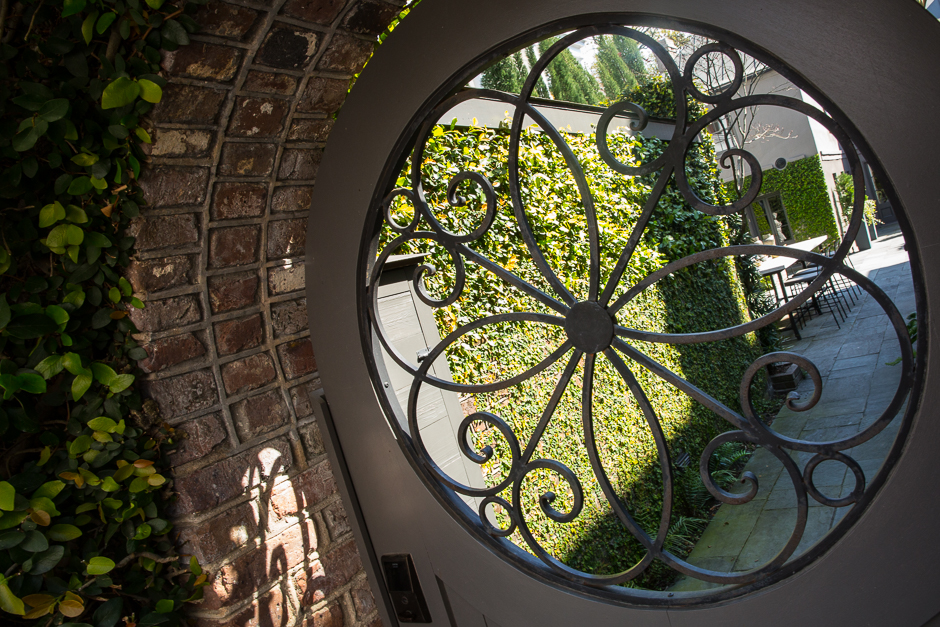 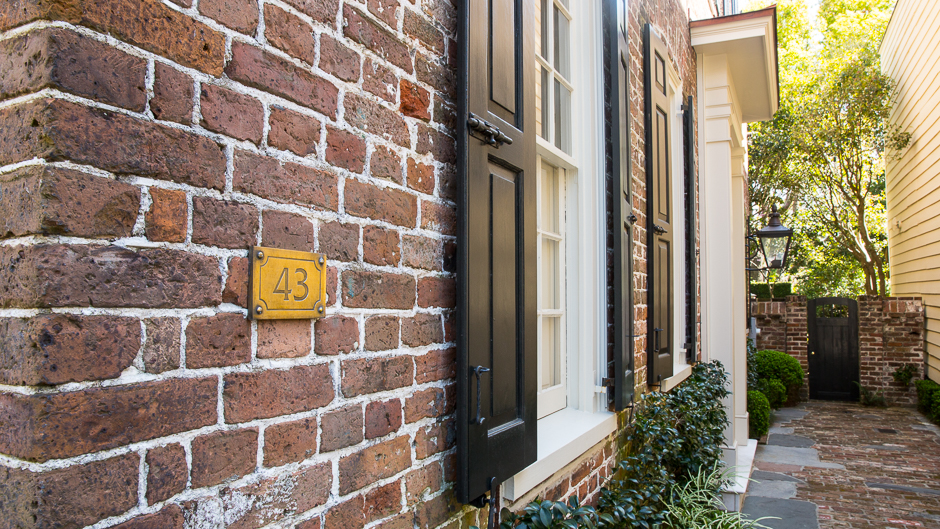 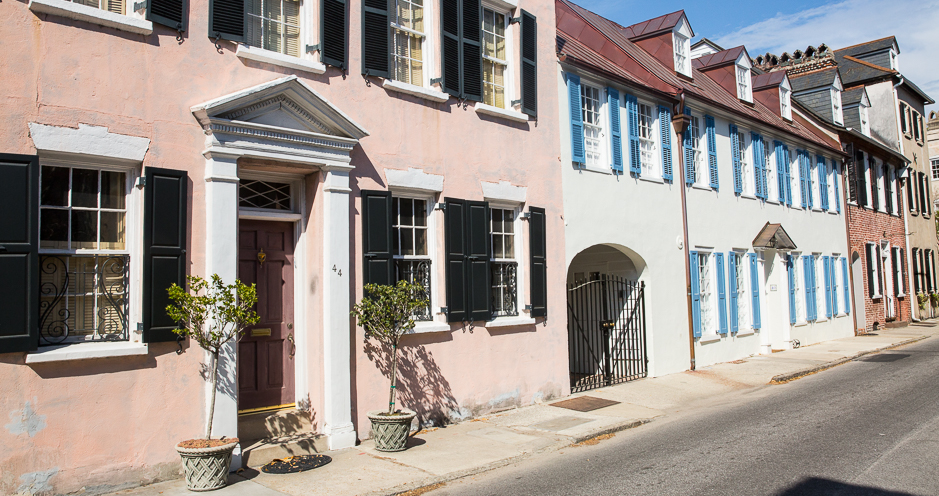 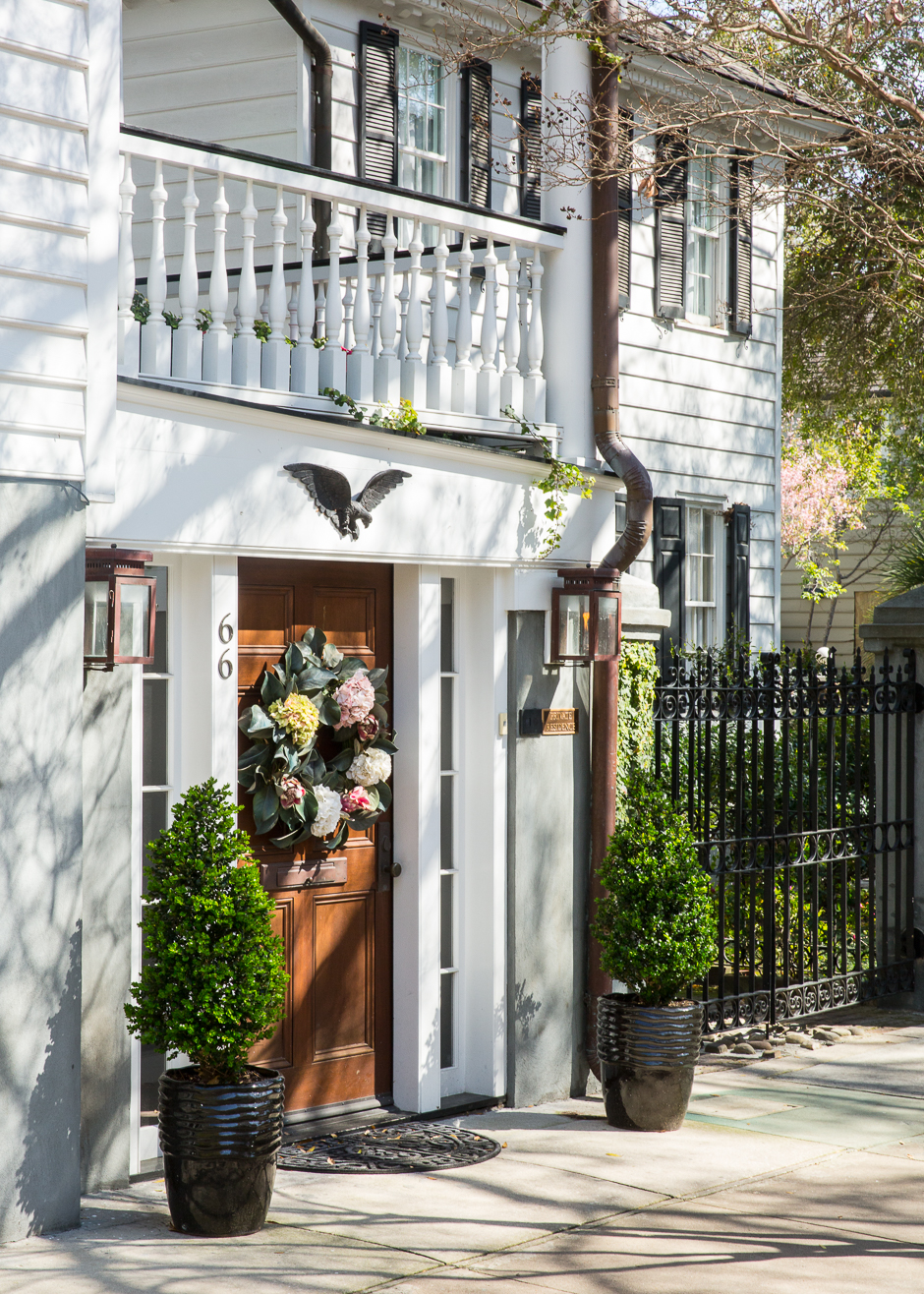 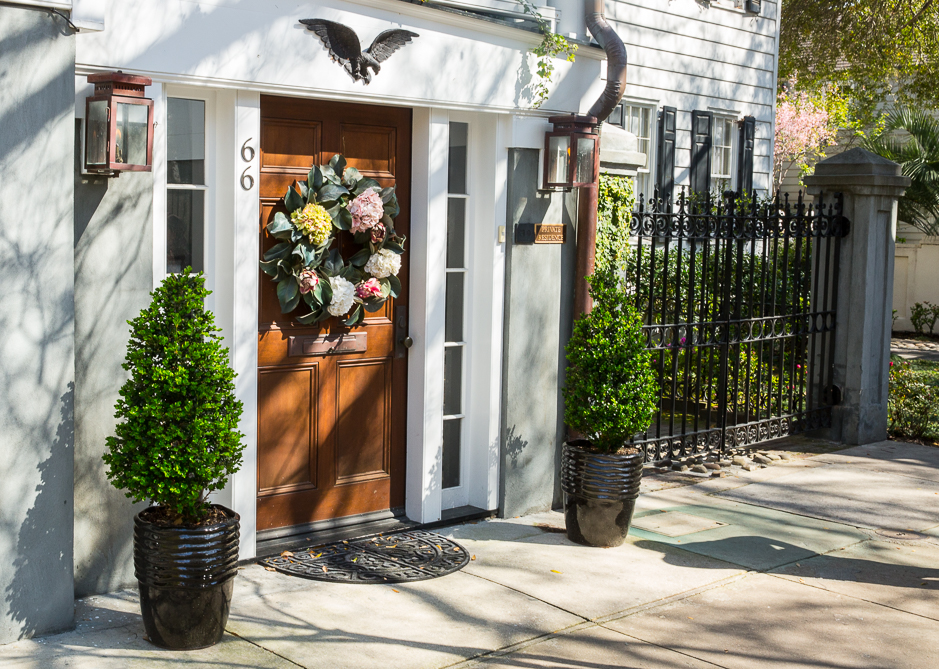 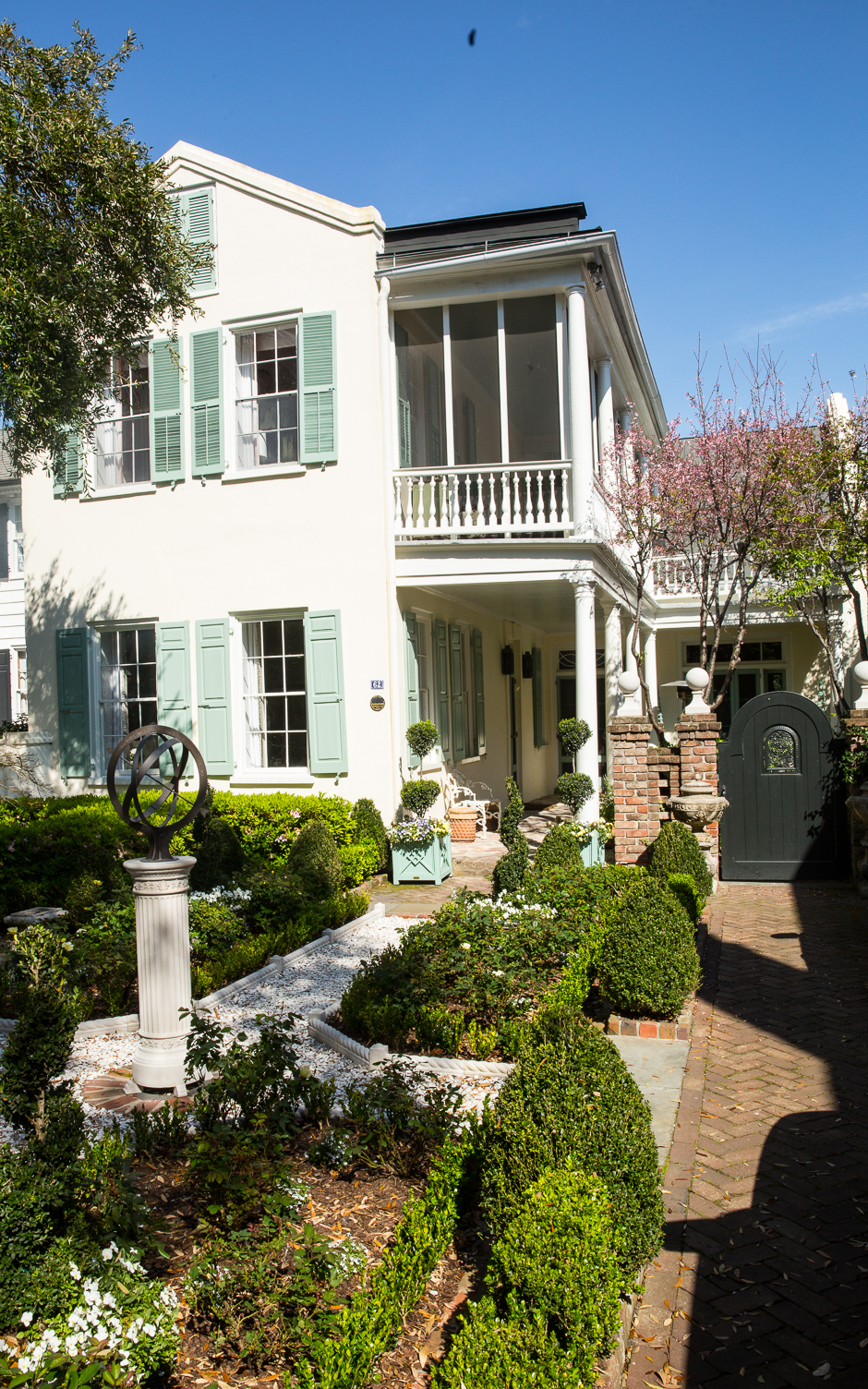 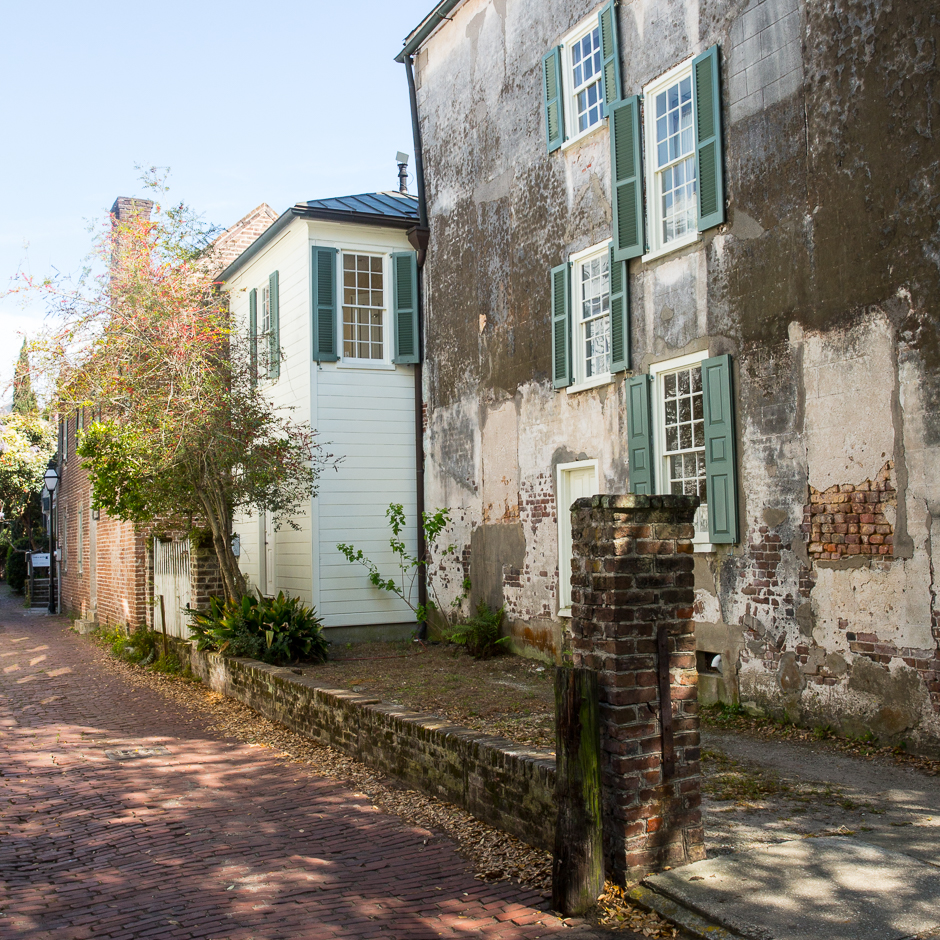 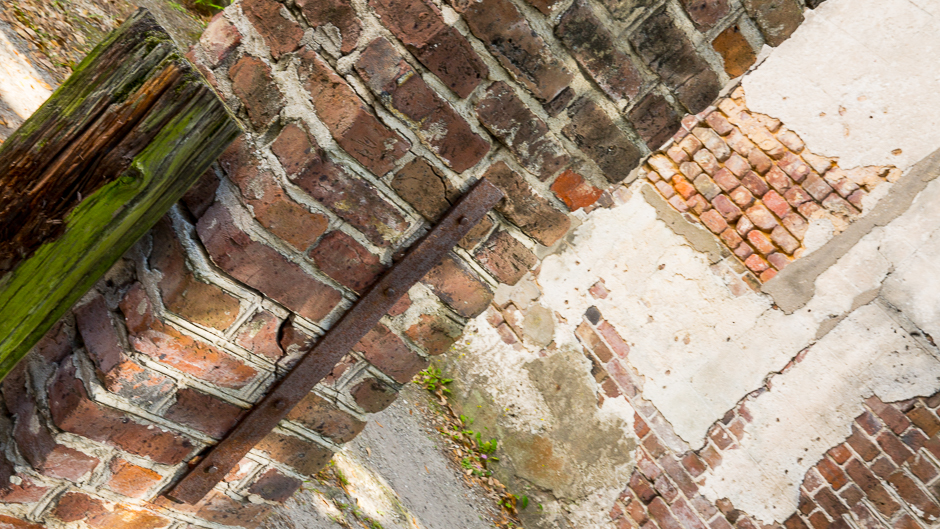 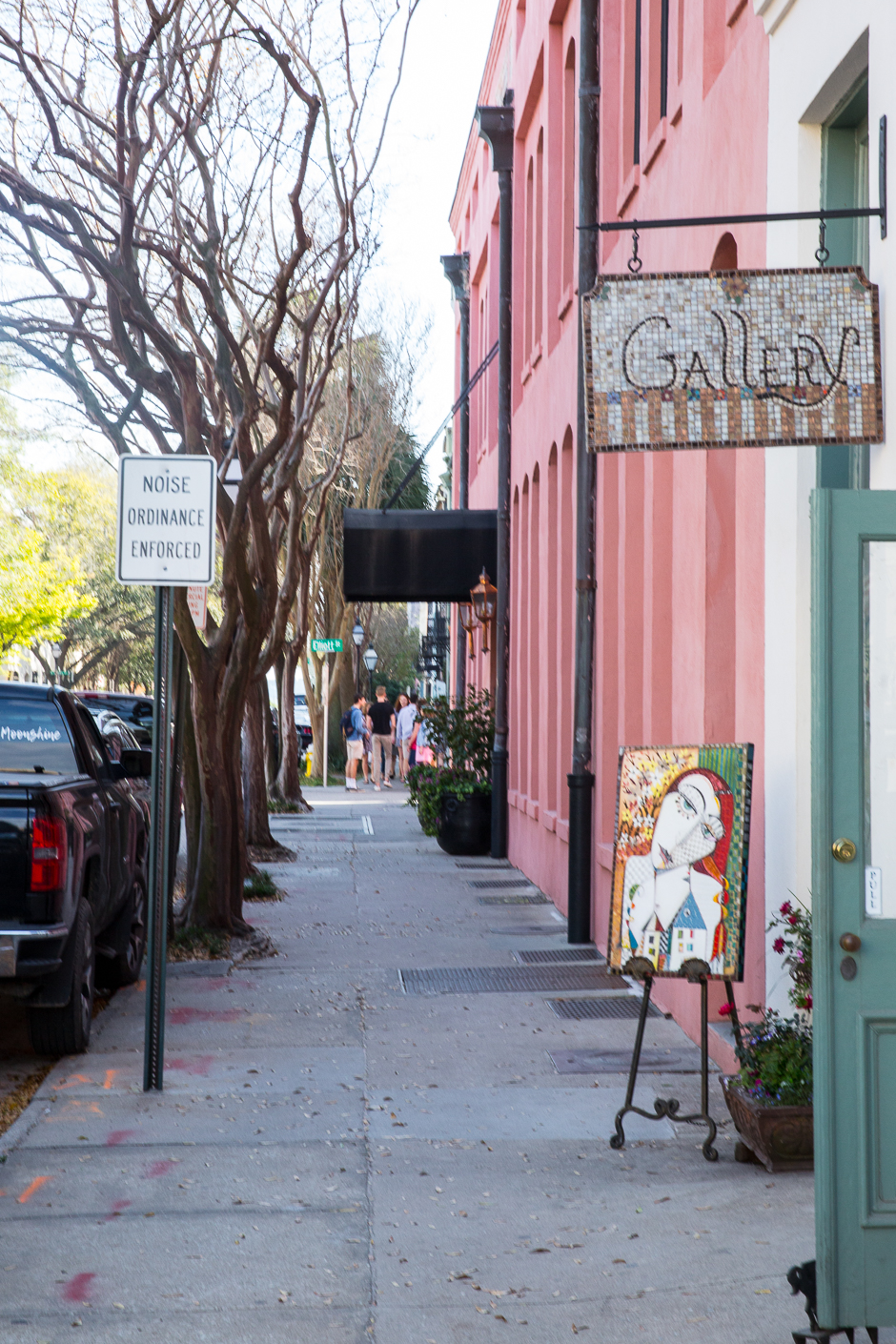 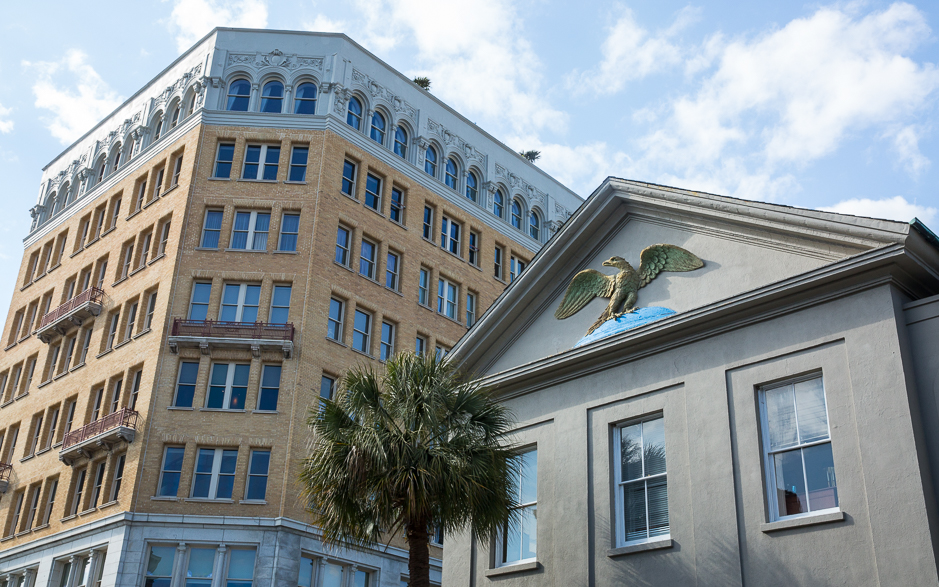 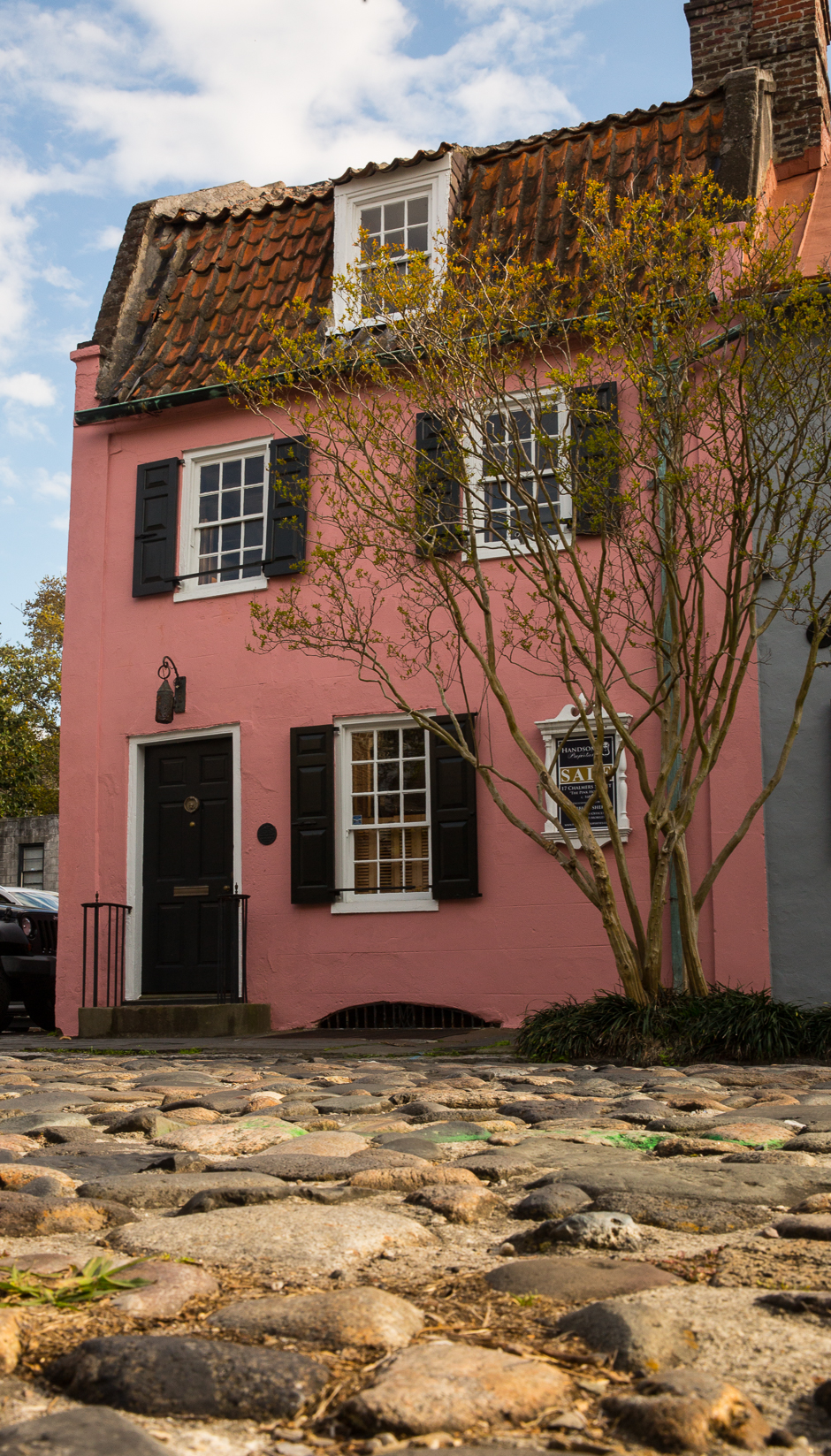 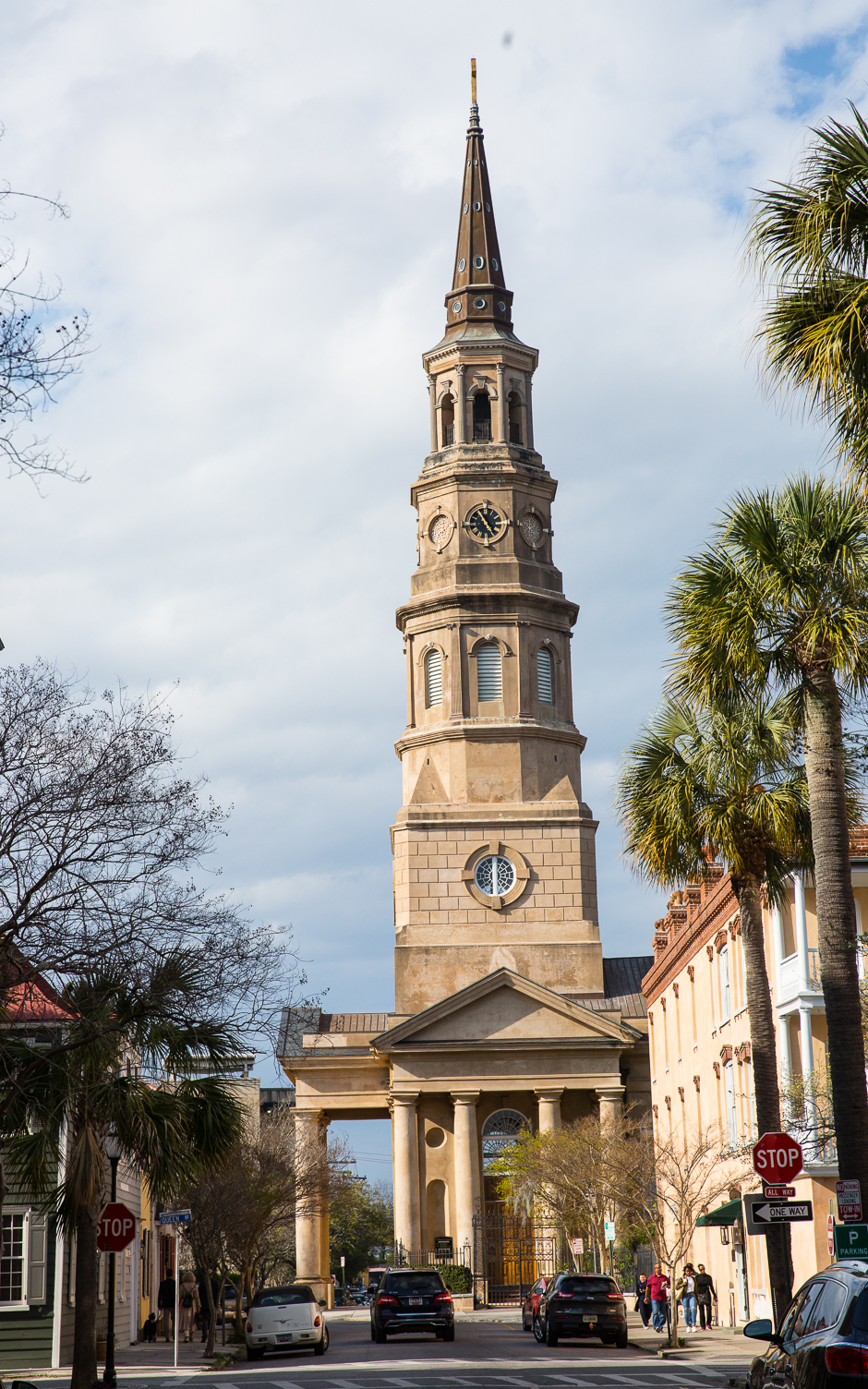 Slight Tilt Due To Earthquake 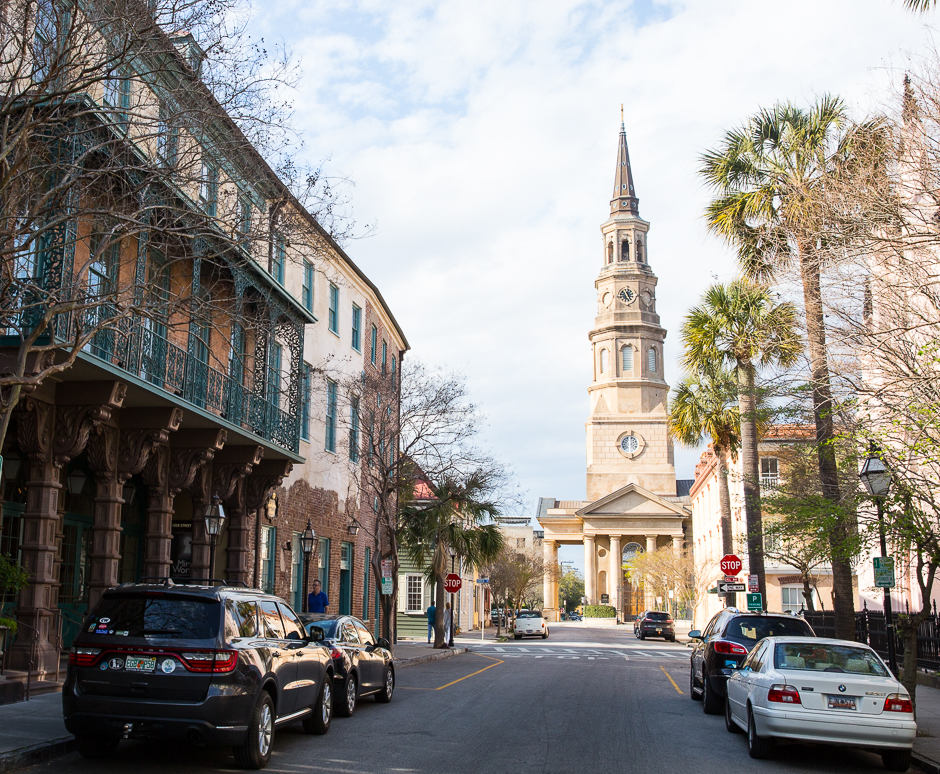 The southern cities of New Orleans (Louisianan), Savannah (Georgia) and Charleston (South Carolina) all have similarities and individuality.

NOLA is and was an outpost of the French and Spanish empires in North America, more a Carribean place than an American place. Slavery and cotton. The city and it’s peoples keep getting up off the hurricane and flooding mat and partying on. Safe but still the bottom rung on the seedy scale (which is not a bad thing in my book). Wonderful streets and architecture in and around the city. Jackson Square abounds with art and energy: lots of street people and street energy, a melange of people moving at all hours. Culture and peoples are palpable in NOLA. Well done: live music, accessible music, jazz music.

Savannah dodged a bullet back in the day thanks to Sherman’s desire, after burning much of the of the South, to gift the preserved city to President Lincoln. Slavery and the black freedman are present. Love the city squares lay out, the omnipresent live oaks and color, SCAD and the presence of youth, the city’s accessibility and pride. Oglethorpe was the man. Again with a distinctive architecture and a preservationist presence, photographic opportunities abound. These folks party too just not as often nor as hard as the denizens of NOLA. Savannah owns the middle ground on the seediness scale. River Street needs way fewer tacky tourist sales traps; but oh the pralines at both ends of the walk.

Charleston, a walled city back in the day, fewer squares and fewer live oaks, early on preserved itself for the future. History is palpable in Charleston: fires, earthquakes, hurricanes, a busy seaport and the cultivation of rice, cotton, and indigo. slavery, slave insurrections and wars. You want haughty property values, than Charleston, SC is your place. Oozing with preserved history, so much so that some of the old homes still have entry way boot scrapers. All cynicism aside Charleston is the epitome of the historical southern city. Charleston was slow to recover from the devastation of the Civil War. Its pace of recovery became the foundation of the City’s greatest asset – its vast inventory of historically significant architecture.  Other grand southern cities may, but Charleston does not appear on the seedy scale.

NOLA, Savannah and Charleston. All grand southern cities, all distinct and unique individual peoples and places.