A Special Thanks To Mr. Craig Williams

The Presbyterian Church On Edisto Island

The stately home facing Store Creek on Edisto Island, SC has served as the manse for the Presbyterian Church On Edisto Island since the late 18th century. 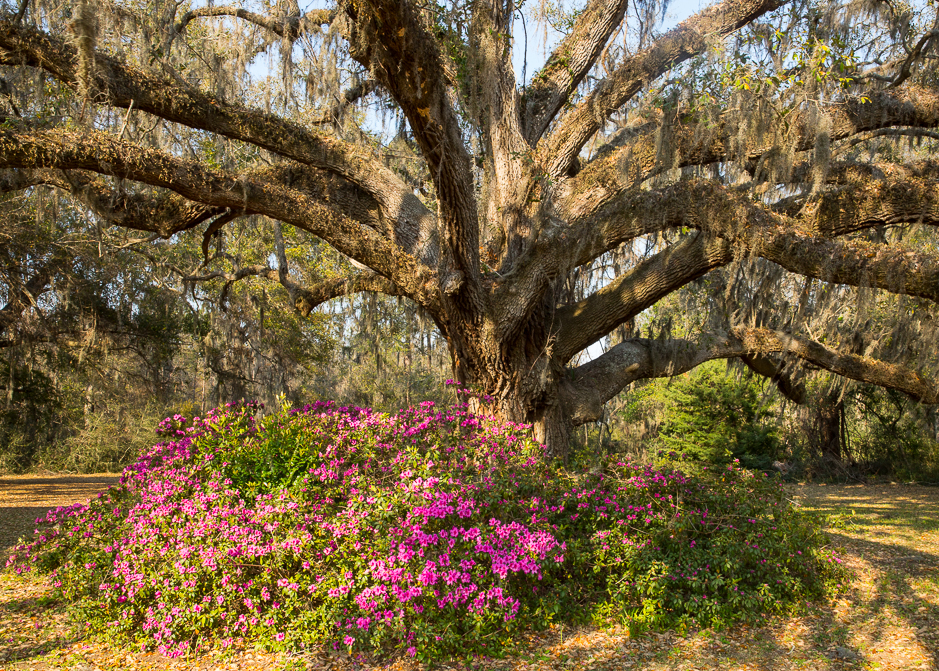 The Church houses one of the oldest Presbyterian congregations in the nation dating to the late 17th century;

it was founded shortly after Royal Governor Joseph Morton settled on the island in 1680. 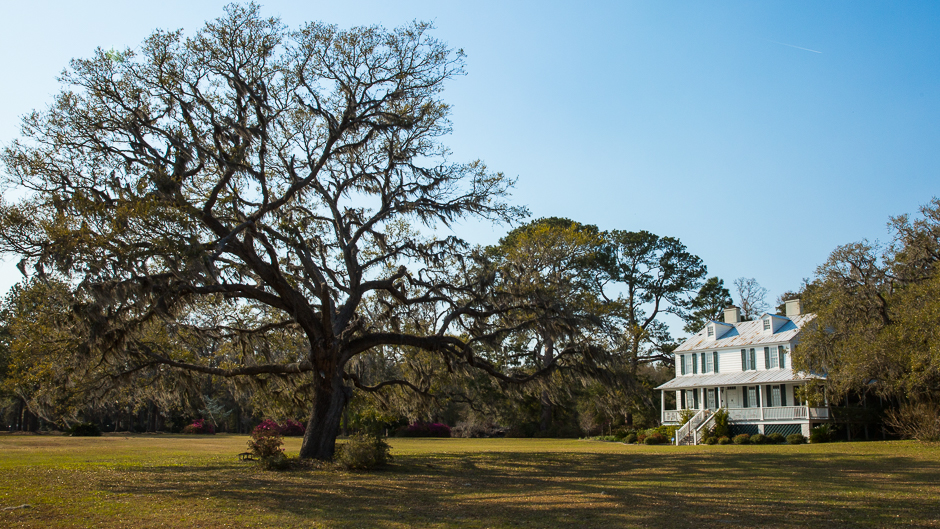 The two-and-a-half story manse is thought to have been built for the Church’s minister around 1790.

The land for the manse was donated to the Church by Henry Bowers in 1717. 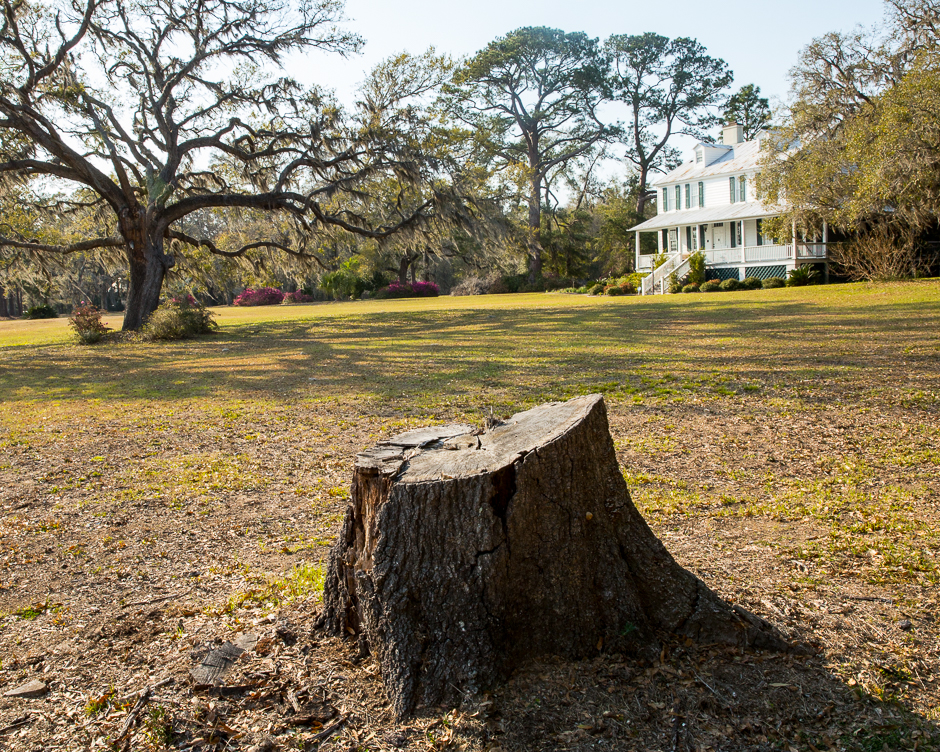 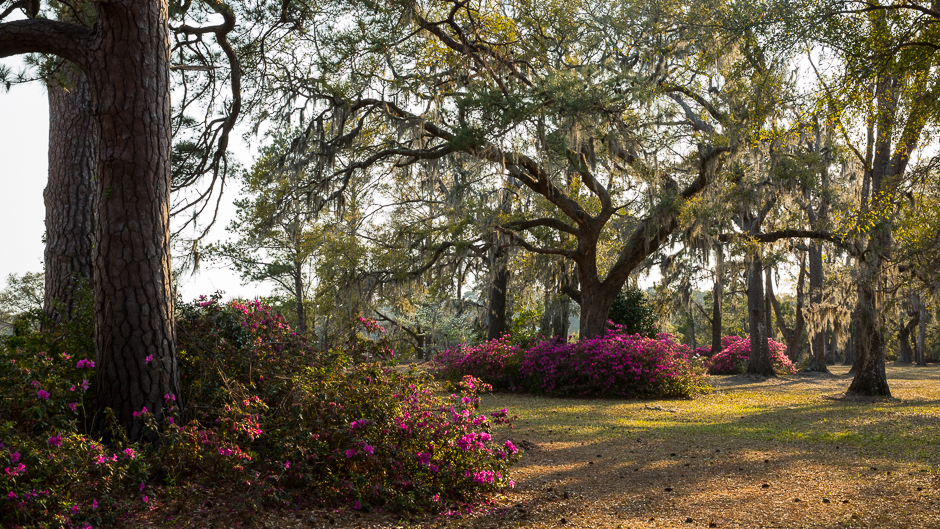 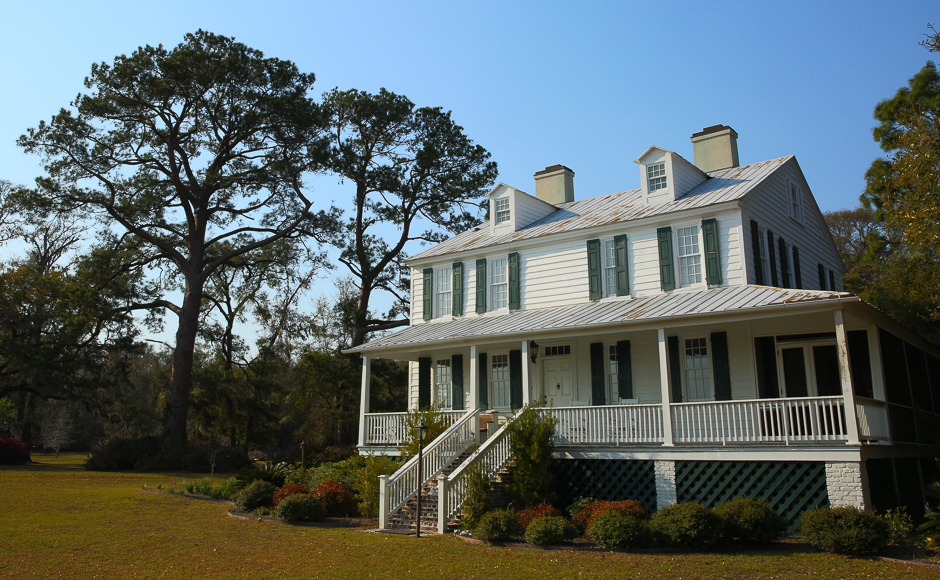 While many might see this elegant home as more imposing than one would expect for a church manse, it is actually quite austere.

Its only ornamentation is the four-pane transom over the entrance; all other features are purely functional.

The house stands on a raised basement, not only affording spectacular views of the creek but also allowing the home to be cooled by breezes coming off the water.

The interior consists of four rooms on each floor, which are divided symmetrically by a central hallway.

The balance of windows also contributed to the movement of salty air through the house, serving as a natural air conditioner.

Though updated with modern conveniences, modifications to the Presbyterian Manse have been few over time, and the house remains virtually the same in appearance as when it was built.

It is the oldest structure on the island associated with a church.

The Presbyterian Manse is listed in The National Register. 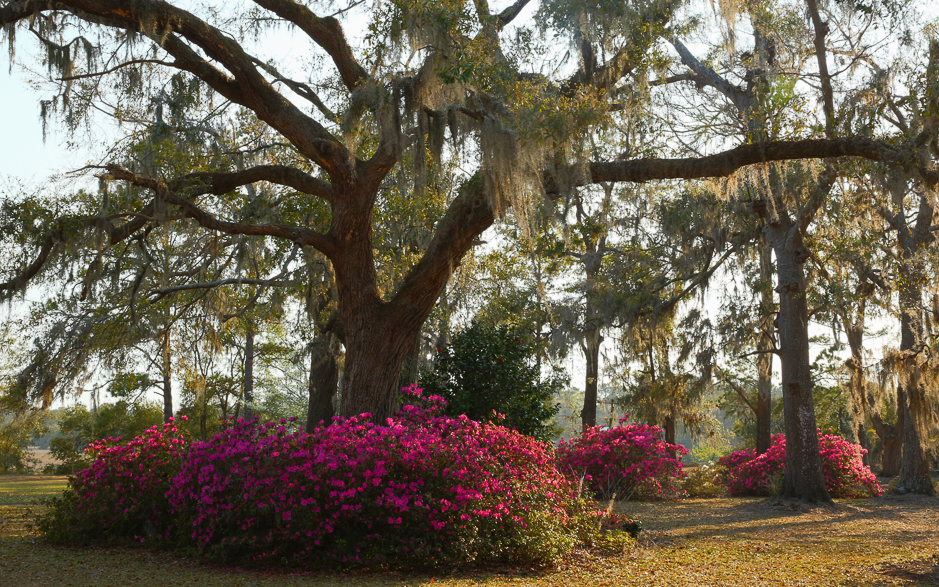 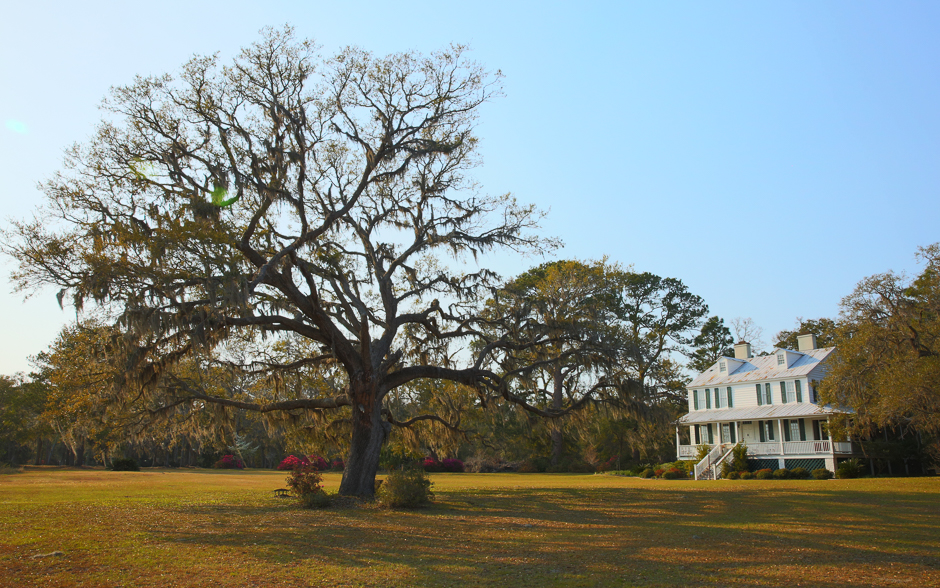