Parched and dry, burnt over and scarred – needing some rain. Needing lots of rain to be right again.

The Okefenokee Swamp will never be the same in most of the locals’  lifetimes.

What man has not taken, this fire did. Lots of old cypress trees and spanish moss gone. Blackened stumps and hollow trunks left.

“Large fires in the swamp run in a 20-30 year cycle. Intense fires sometimes create prairies and occasionally deep lakes. Dates of large fires in the Okefenokee are : 1844, 1860, 1910, 1932, 1954. No major fire has occurred since the construction of the Suwannee River Sill.”

“The Suwannee River Sill was constructed in the early 1960s to retain higher water levels in the swamp during droughts, thus reducing the probability and severity of fire. Fire has played a major role in the evolution of the swamp by setting back plant succession and preventing the conversion of marsh areas to swamp forest. The long term effect of the Sill and reduced fire potential during low water is not known at this time.”

Folks that have been here in years prior, especially local folk, are shocked, shaking their heads, dumbfounded.

“A mix of geological events, environmental variables, and human impact has shaped the character of the Okefenokee Swamp.”

Bird populations seem  way down: wading birds and the raptors.  Their prey species and habitat seemingly impacted by the fire.

Alligators and butterflies seem none the worse for the wear: the ‘gators seem concentrated,  less wet habitat and prey. 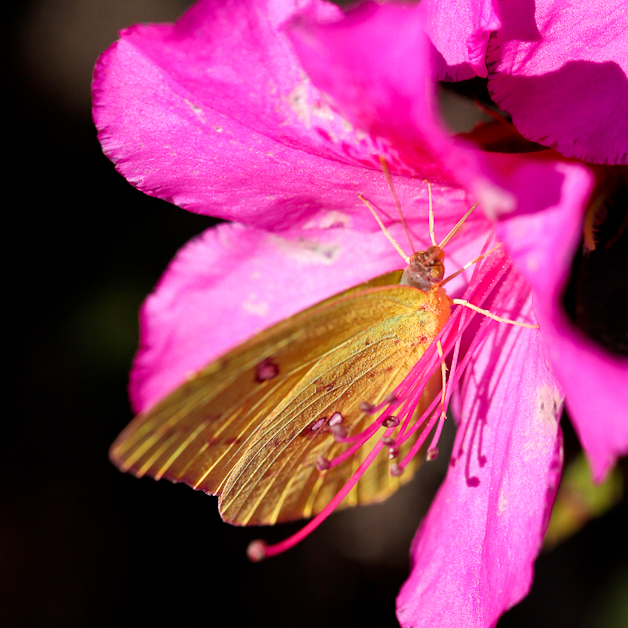 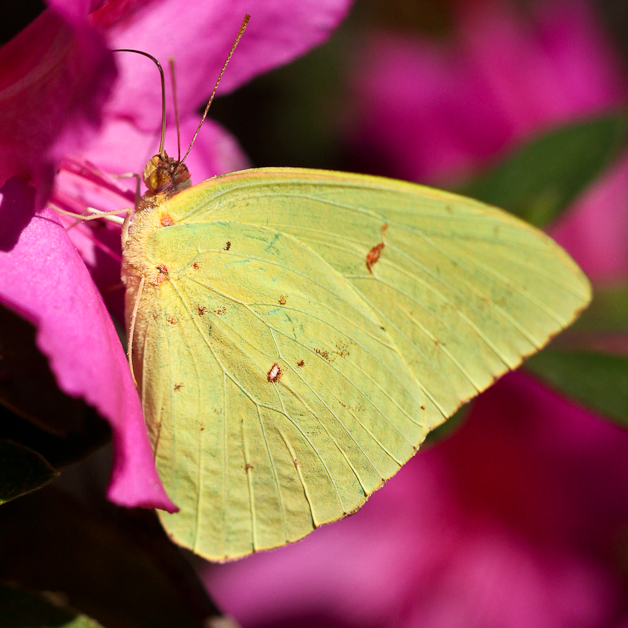 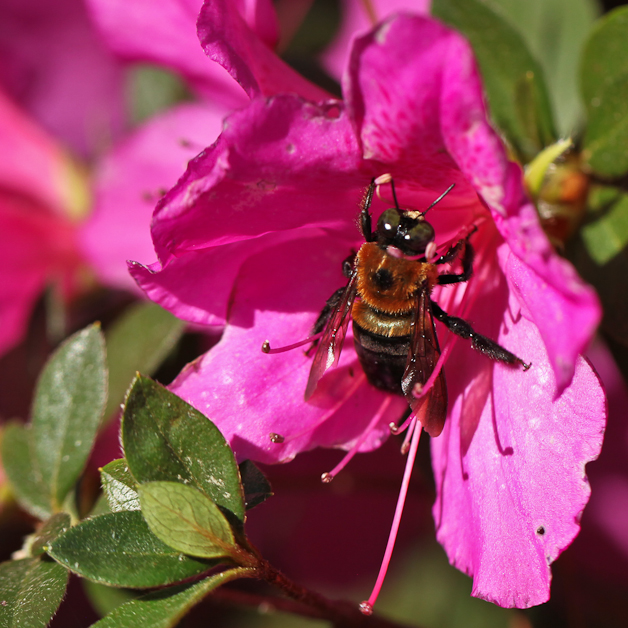 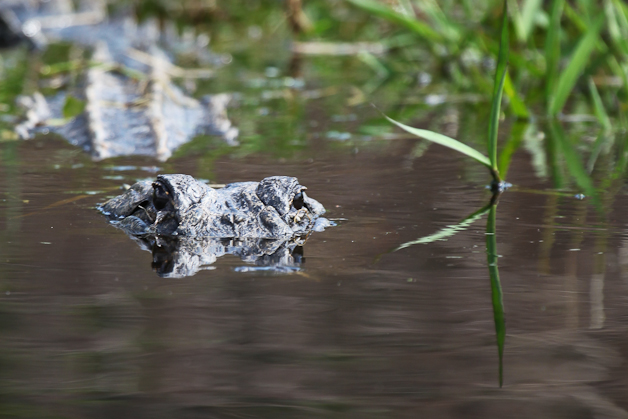