At the tail end of a long Austin, TX to Portland, ME road trip Slaid Cleaves and Scrappy Jud Newcombe did the OLS venue justice.

The first half feature the ‘Maine Set’.

Slaid enjoys playing to the specifics of his audience.

His song selection, story-telling and stagecraft do not and did not disappoint.

Having seen and heard Slaid quite a few times over the years but most recently as ‘winter’ Texans we enjoyed the Maine set immensely.

After the intermission it was Texas time: stories in song from TX and a bunch of yodeling to boot. 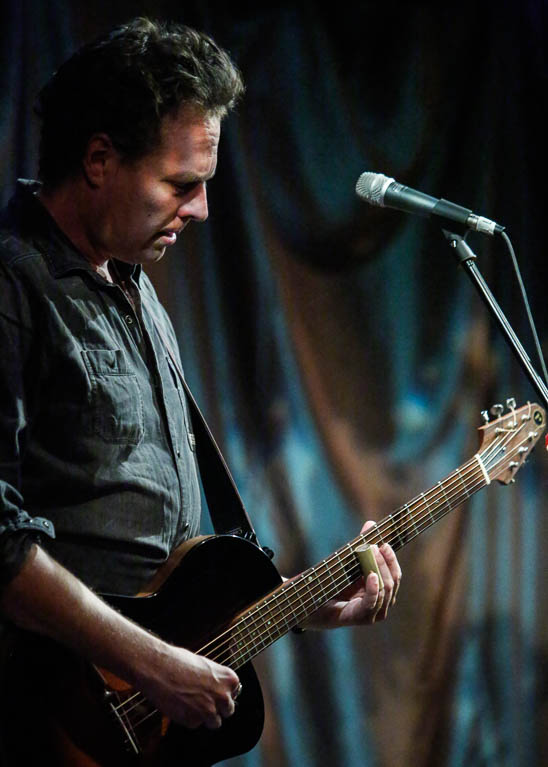 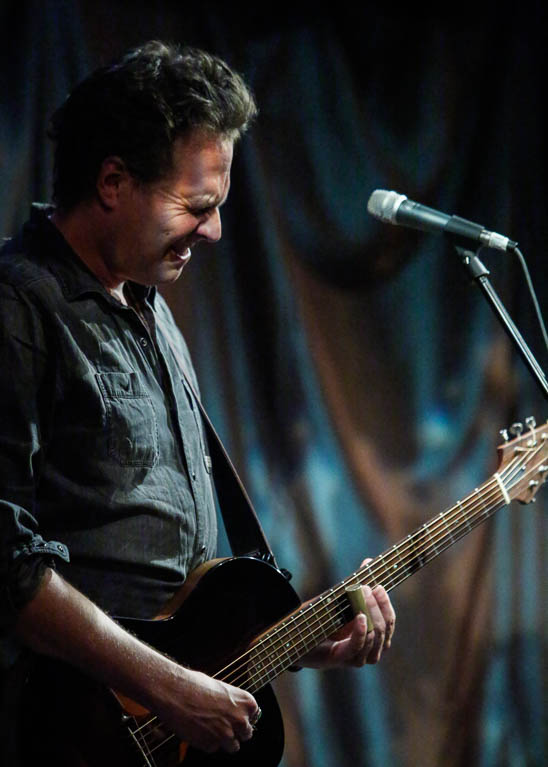 Scrappy Jud Newcombe and his baritone guitar: a musician’s musician. 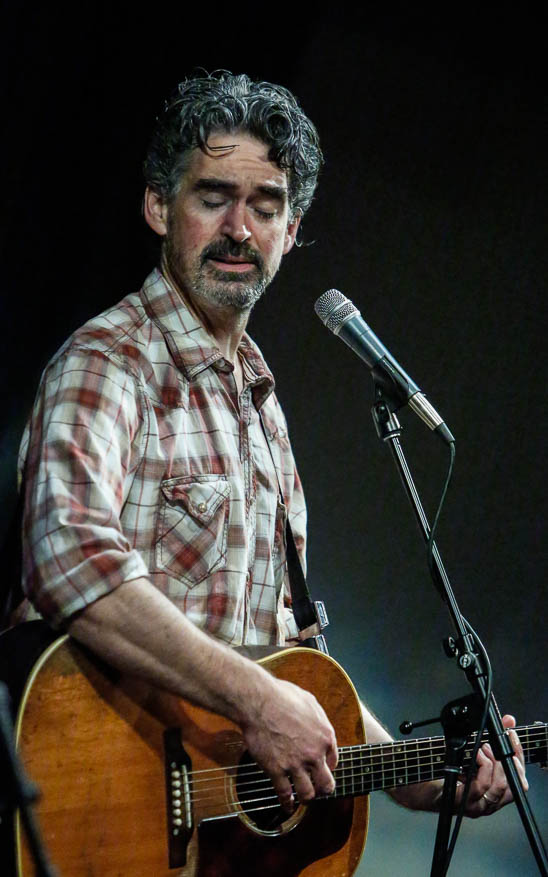 Slaid’s stagecraft is huge: as much about the visuals as it is the music. 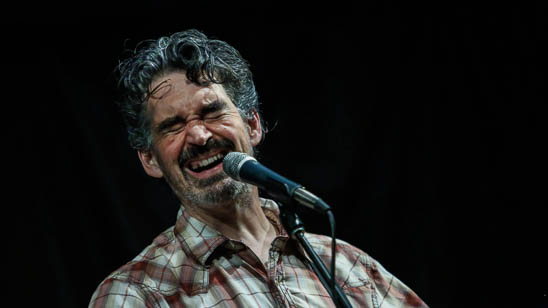 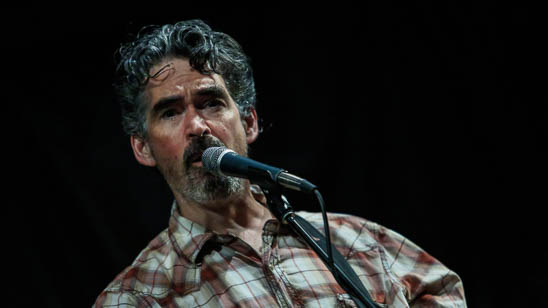 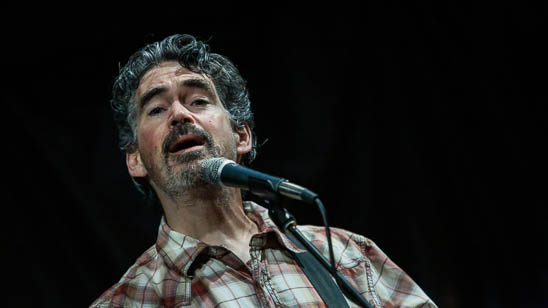 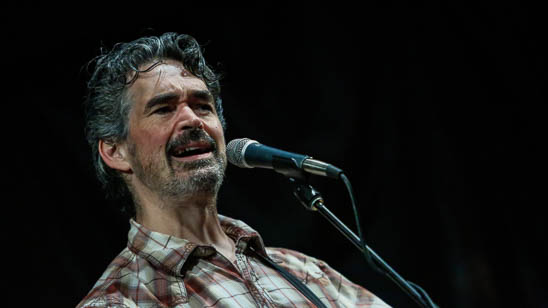 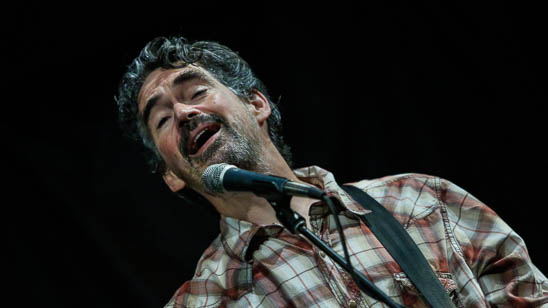 One skilled and seasoned performer.