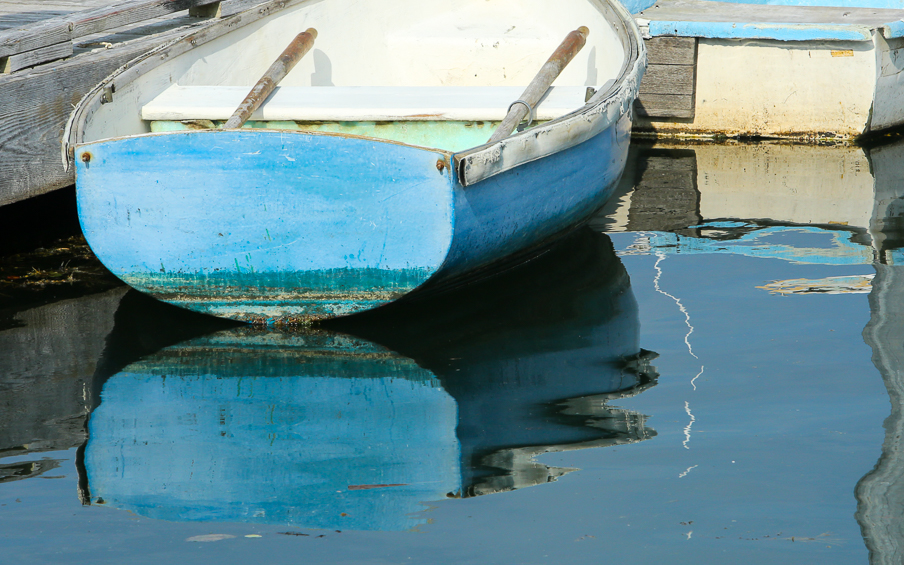 A working harbor on the other side, the quiet side, of Mt Desert Island.

Lobster boats and their tenders far and away outnumber sailboats and luxury craft. 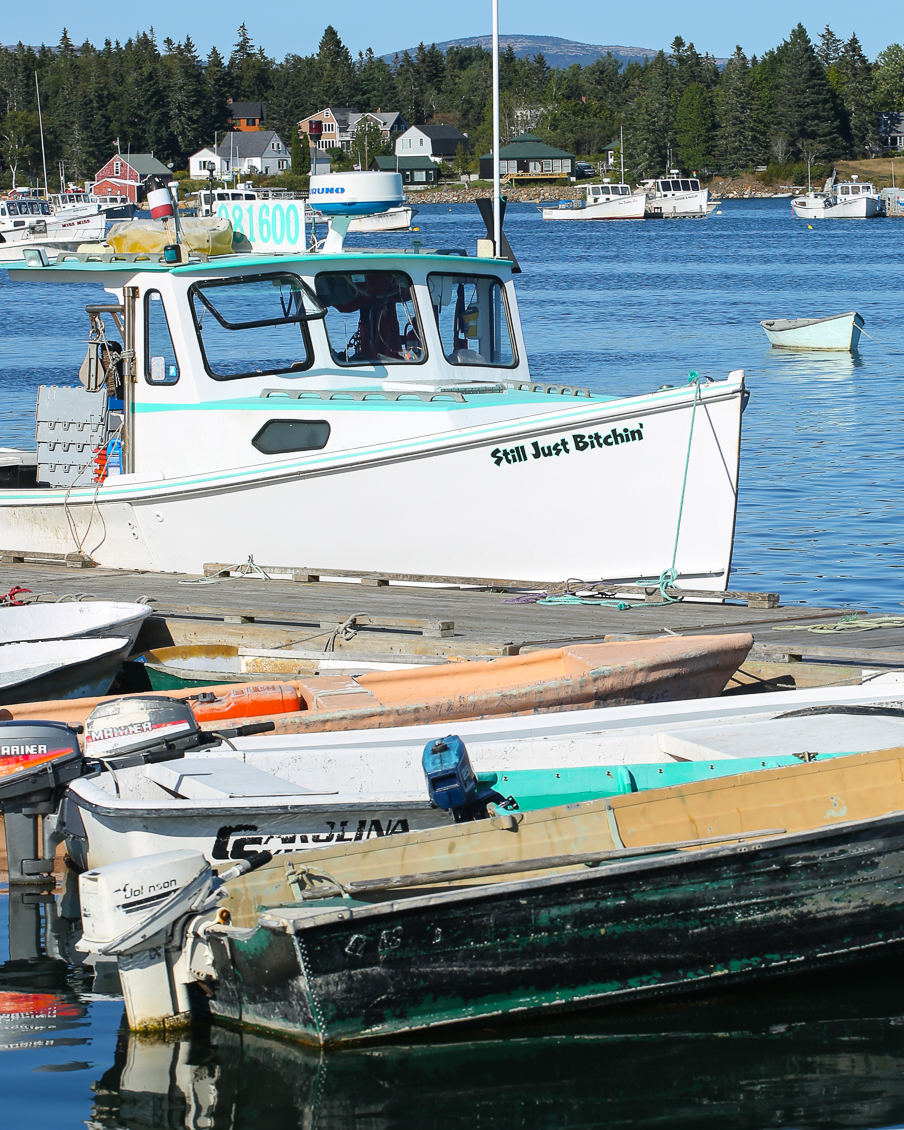 Daily activity, daily routine: out early AM and back mid-afternoon. 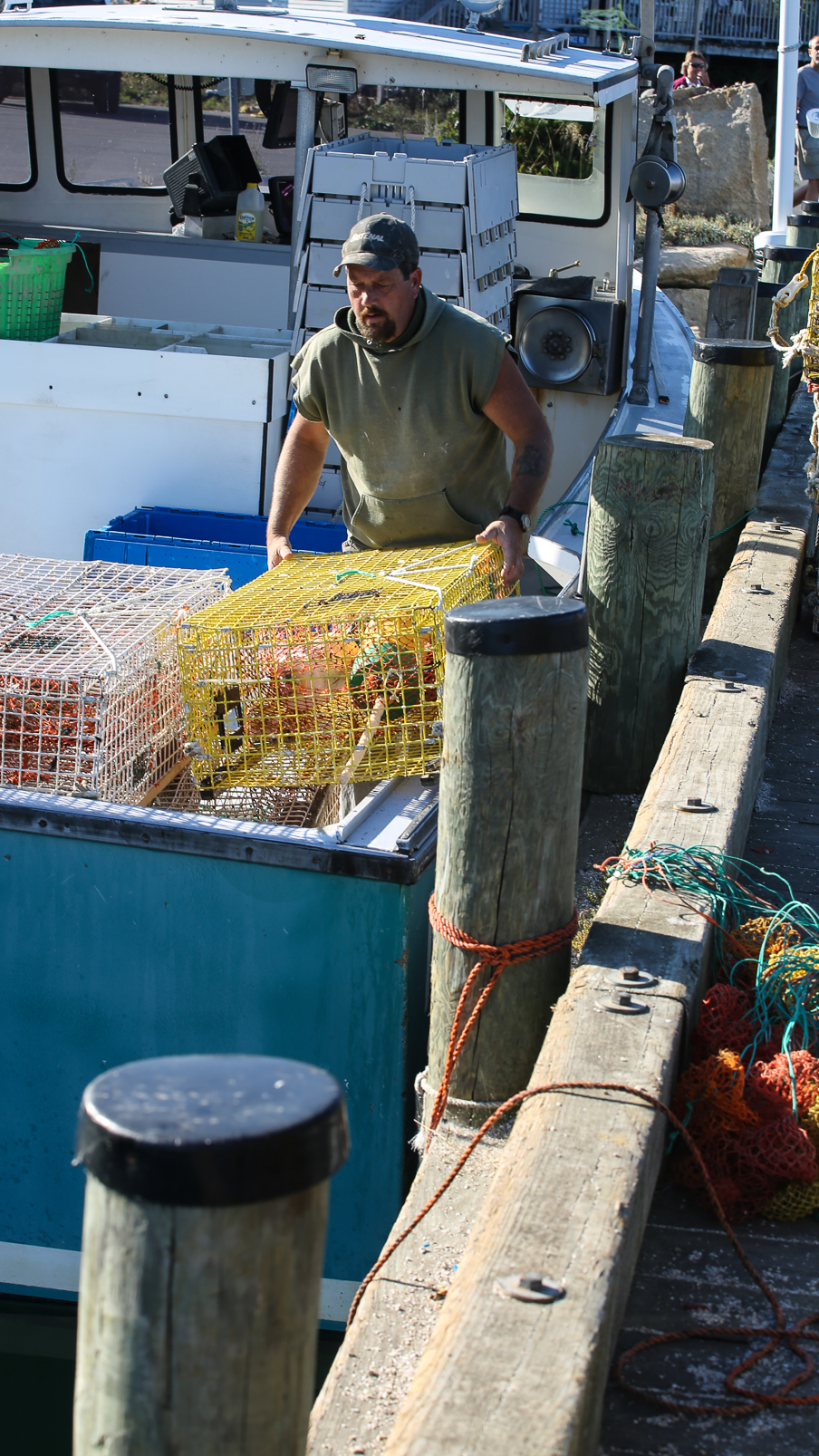 Maine lobstermen do an enviable job of husbanding the lobster fishery, regionally and locally. 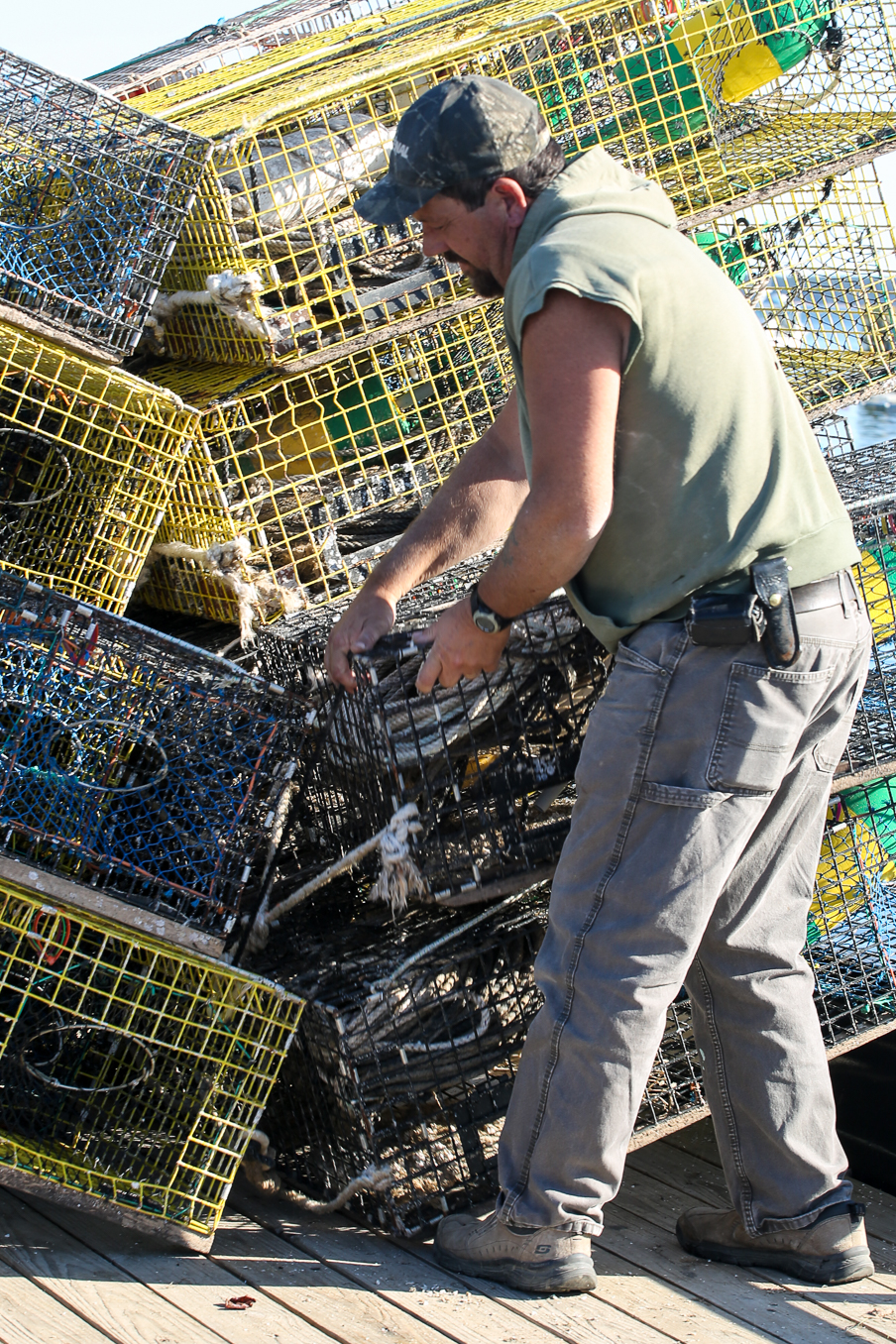 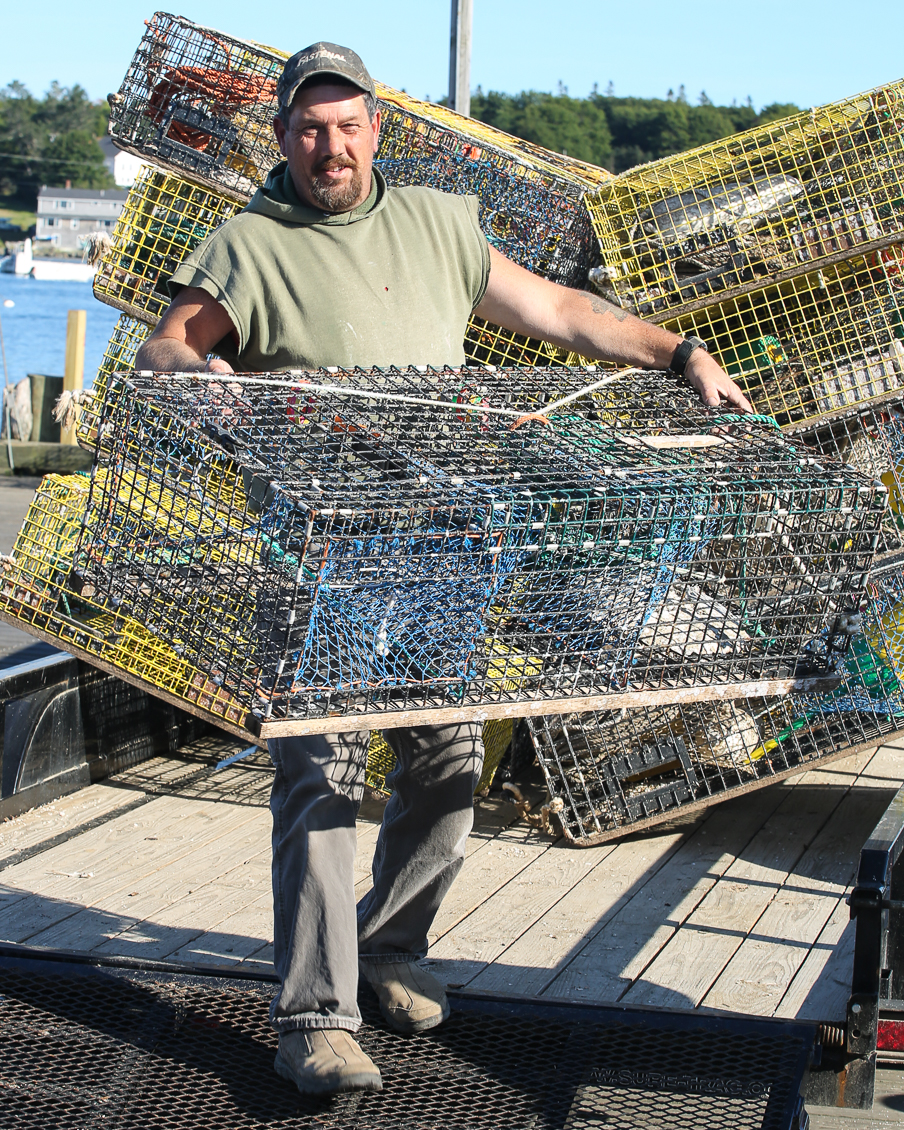 Licenses are hard to come by and you can not sell them or pass them down or along within the family. 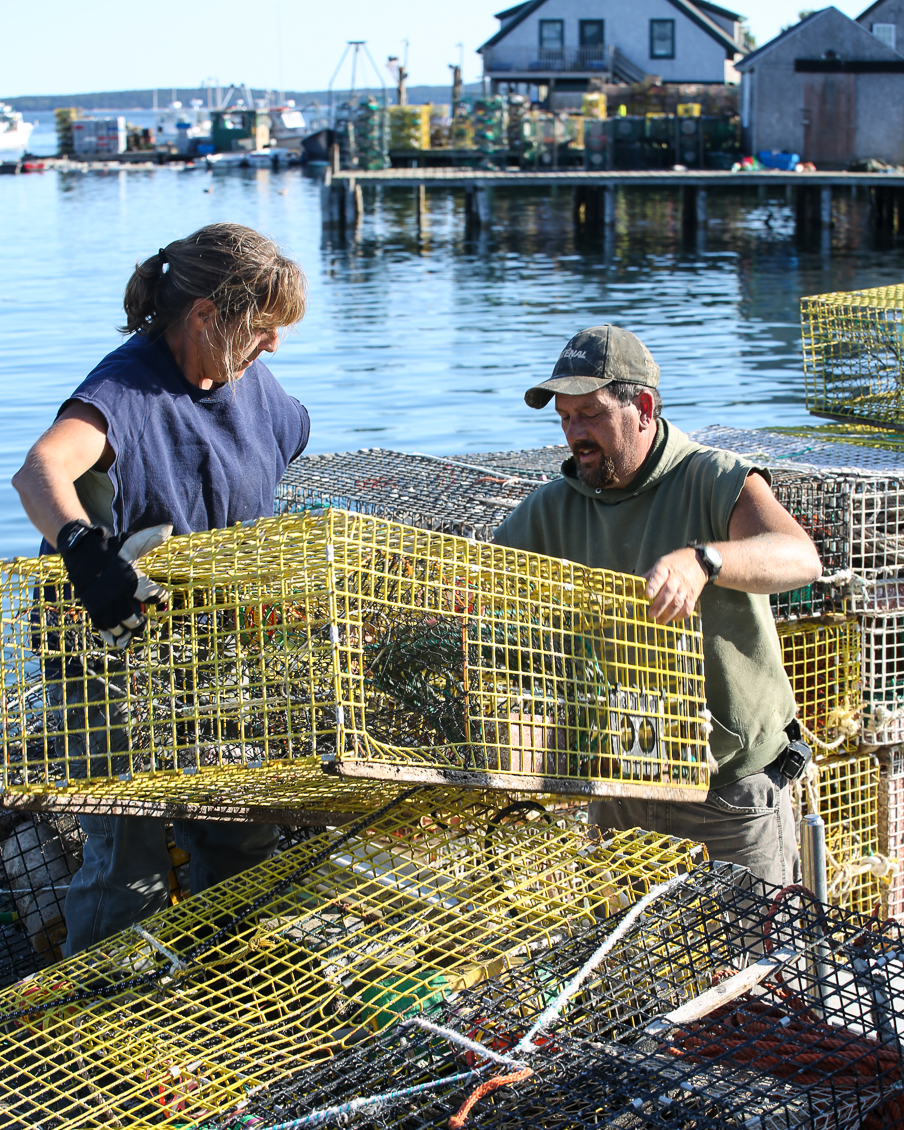 A tough and traditional way to make a living. 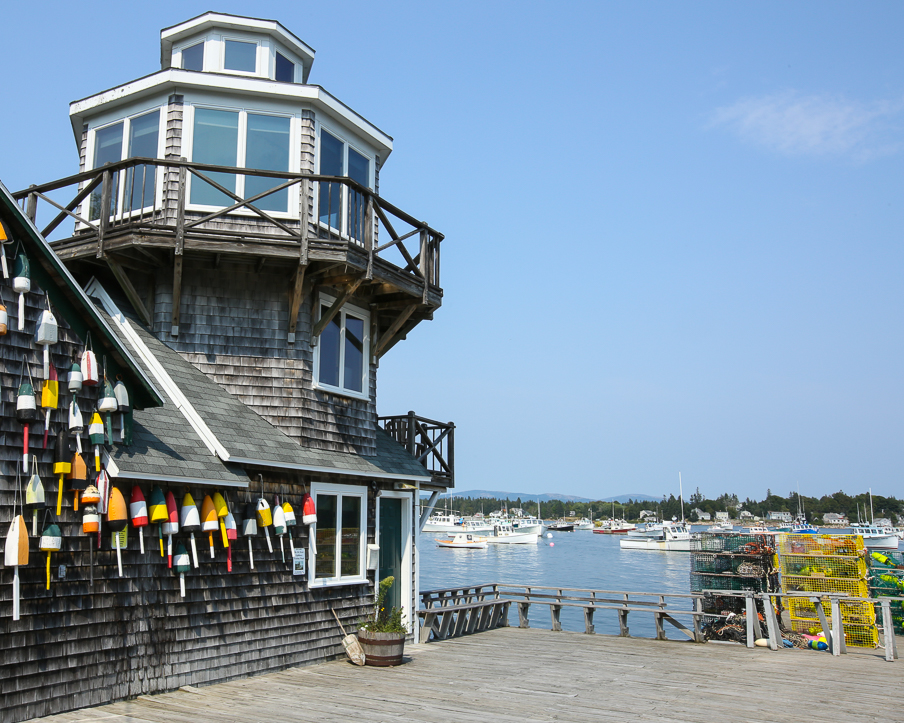 The Bernard side of Bass Harbor , Maine

Back in 1891 the primary structure was built by the Murphy family as a lobster shed to house their traps and fishing gear adjacent to the wharf which served as the base of their lobster business. The original wharf measured an additional 30 feet beyond the end of the wharf as it appears today. That portion came off in a heavy gale in 1970 and has never been replaced. The wharf itself was probably built before the structure but no records are available to confirm the exact date.

Charles Harding came off from his family homestead on Gotts Island in 1927 with his brother, Clarence Harding when they and the rest of the 30-odd families who lived on Gotts Island vacated it. The $2,000 which Charles for the property, house, wharf and wharf structures, was his entire savings. Charles and his wife Eva, lived in the house and worked as a lobsterman until his leg was amputated. He subsequently died in 1971 and the property was inherited by his brother,Clarence Harding. Clarence Harding continued to work as a lobsterman, maintaining the wharf and lobster shed. Clarence did not occupy the house but chose to rent it instead.

A Silverman family rented the home as a vacation home. They were the first family to rent the home in 1971 and continued to do so until they acquired the property, house, wharf and all in 1981. The Silverman’s conceived of and executed the idea of an historic lobster buoy wall. The Silverman family reached out to the fisherman of Bass Harbor to donate a wooden buoy each; painted in their own distinctive colors and pattern in memory of and in honor of the Harding family: Charles Harding, Clarence Harding and Bill Harding.  Bill being Clarence’s son, Charles having no children.

In 1981 29 buoys were attached to the wall and the wharf was dedicated as the Harding Wharf. 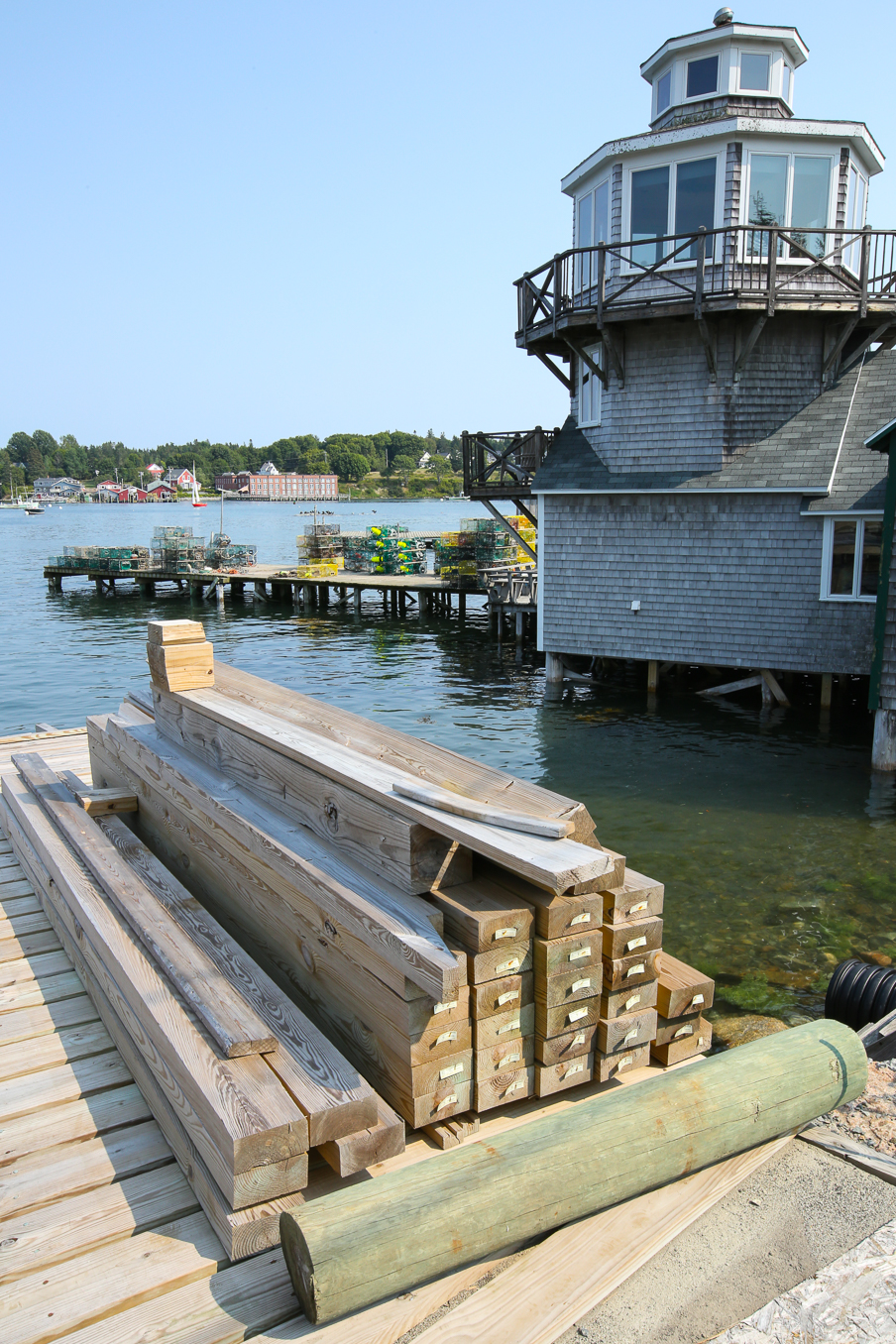 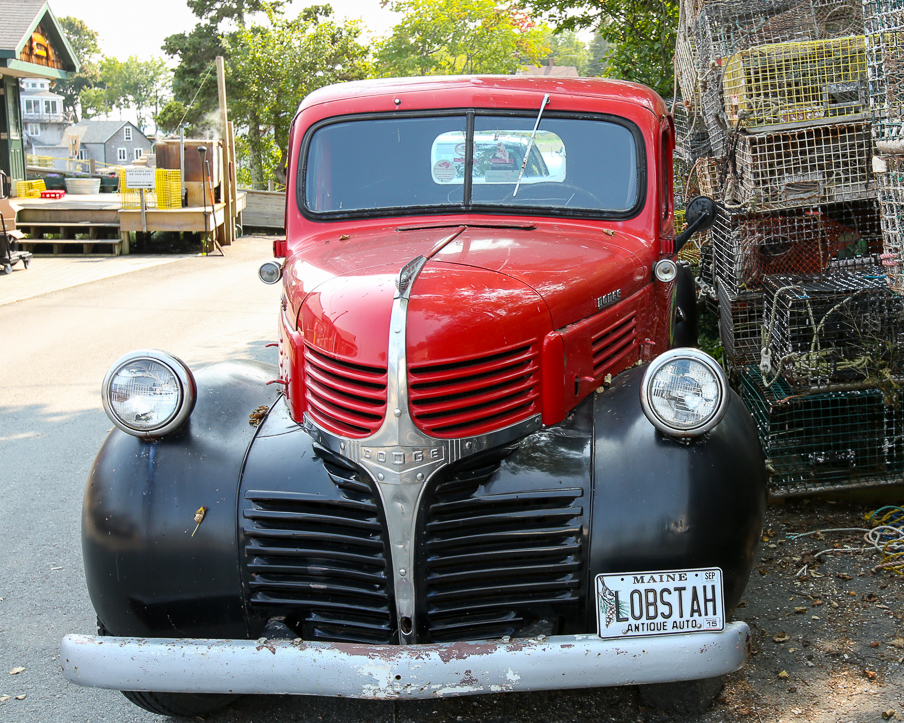 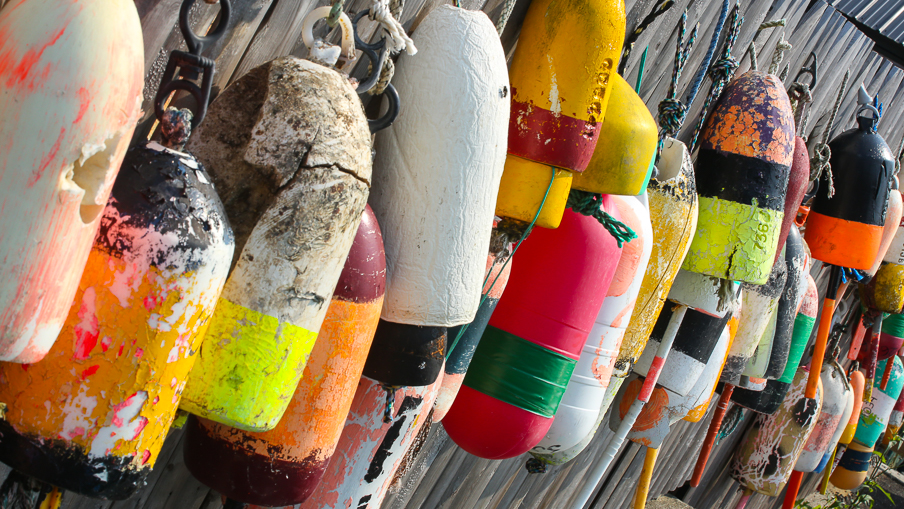 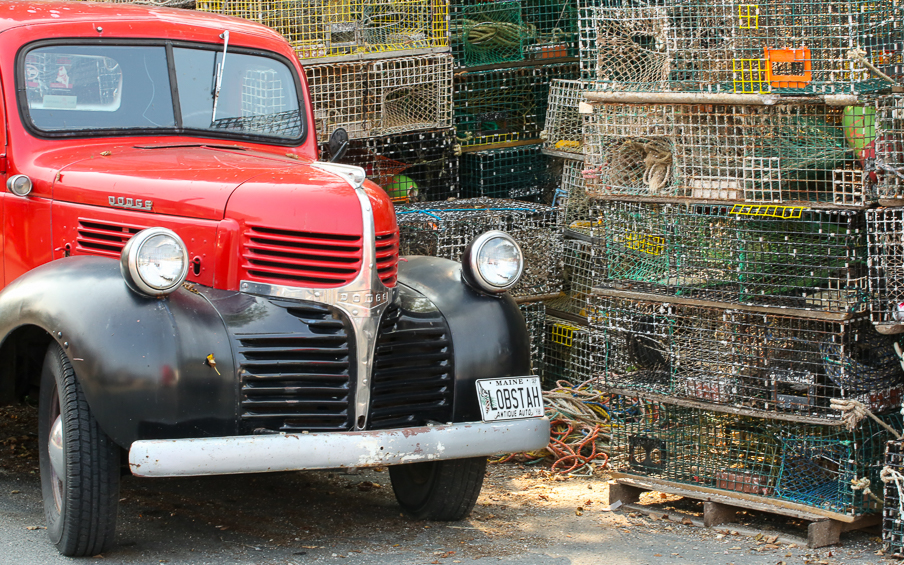 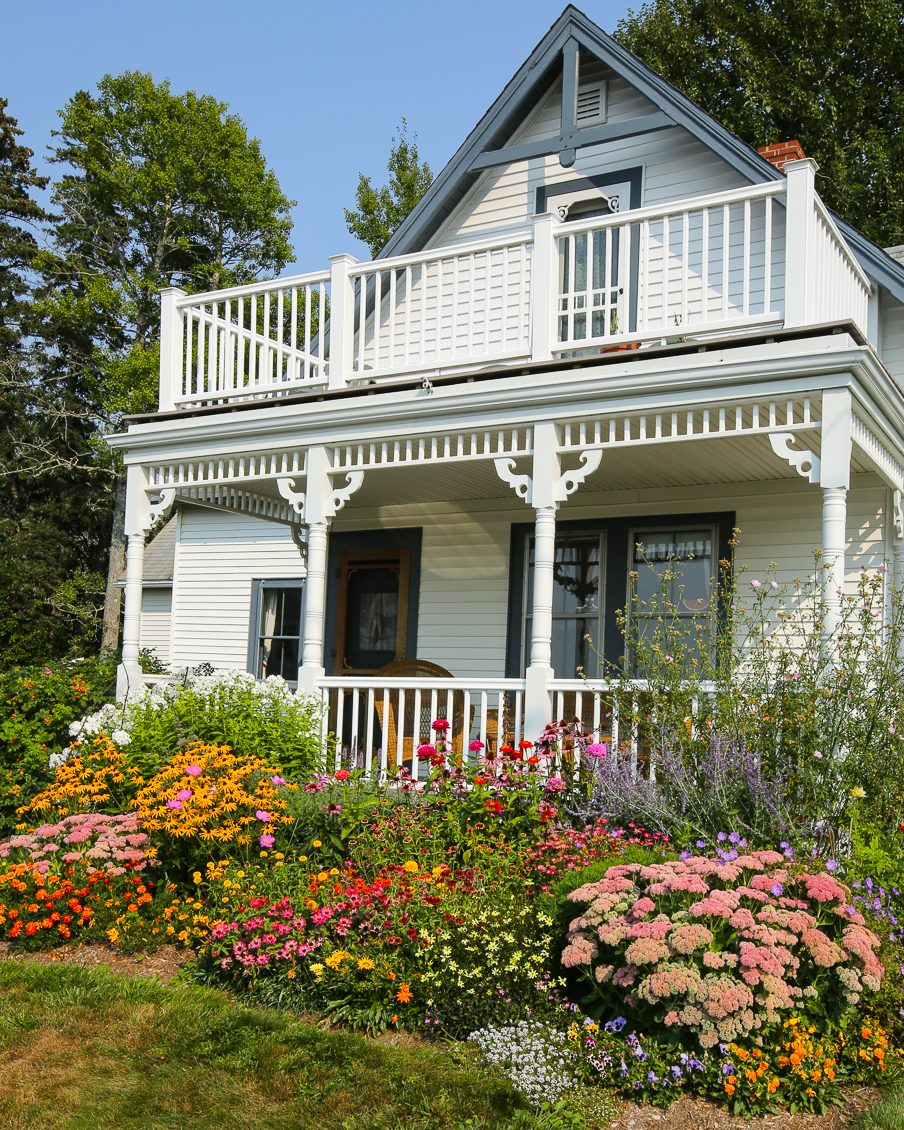 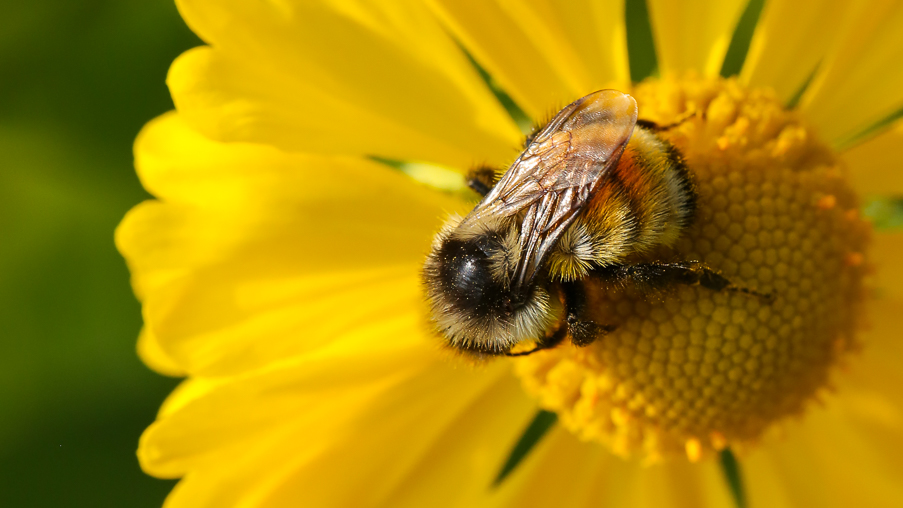 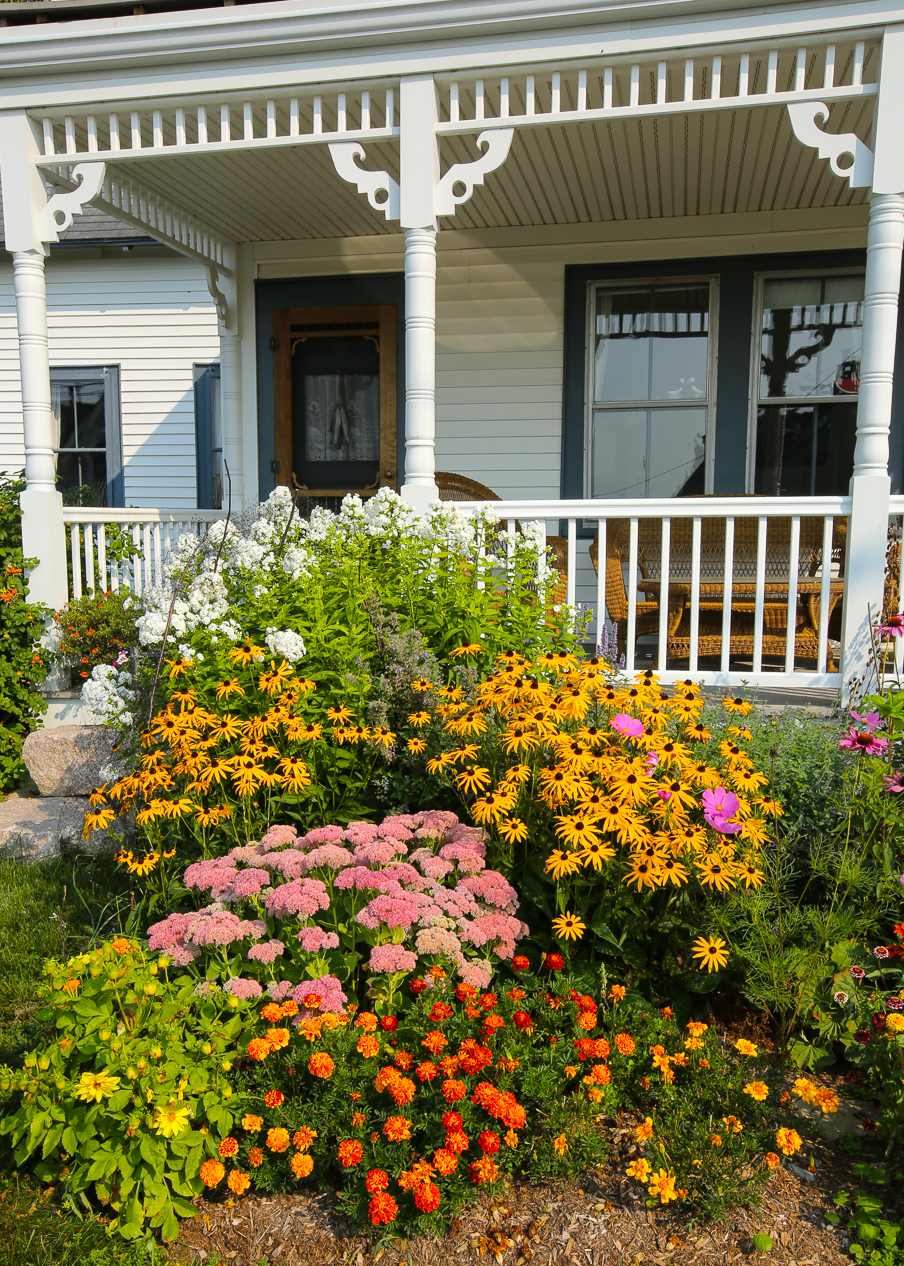 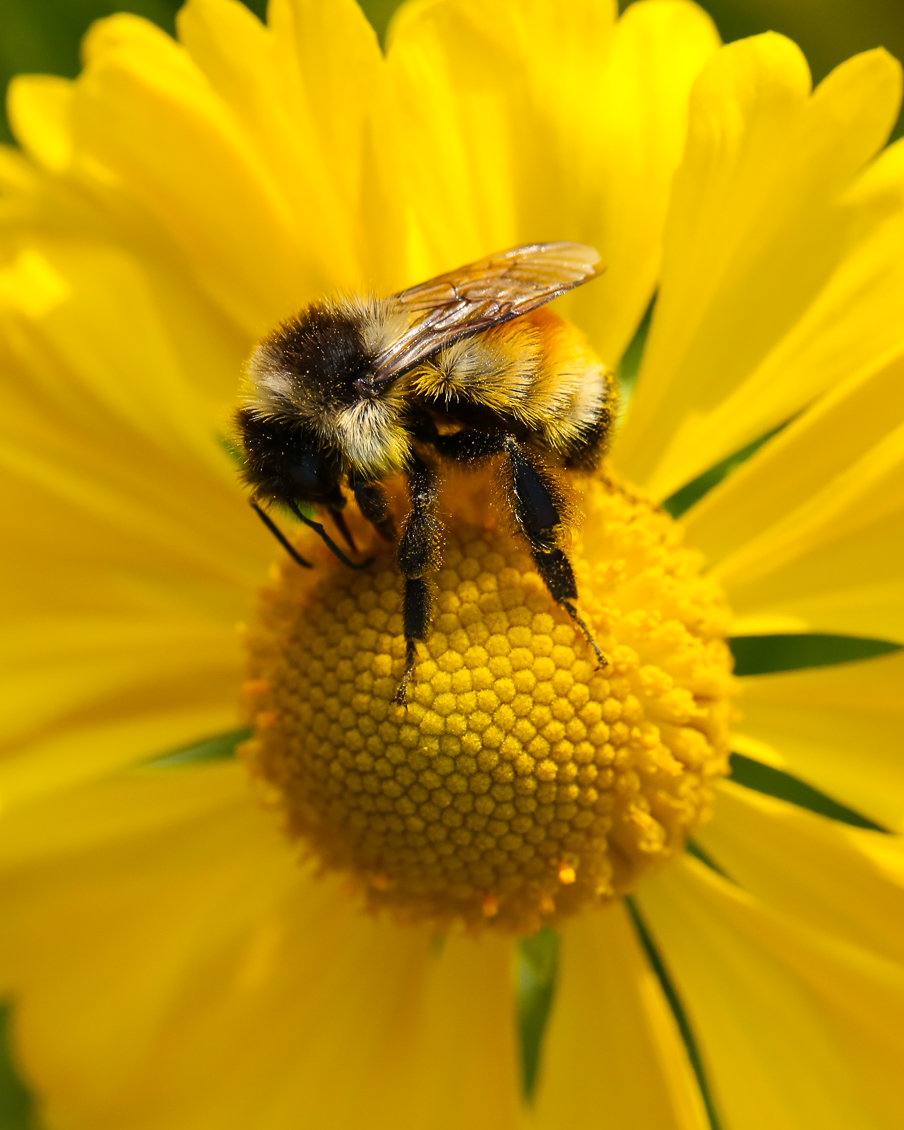 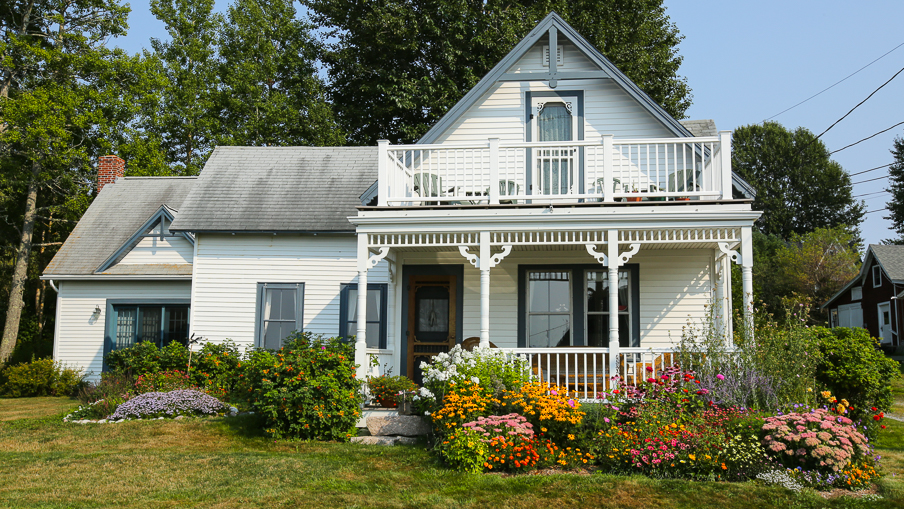 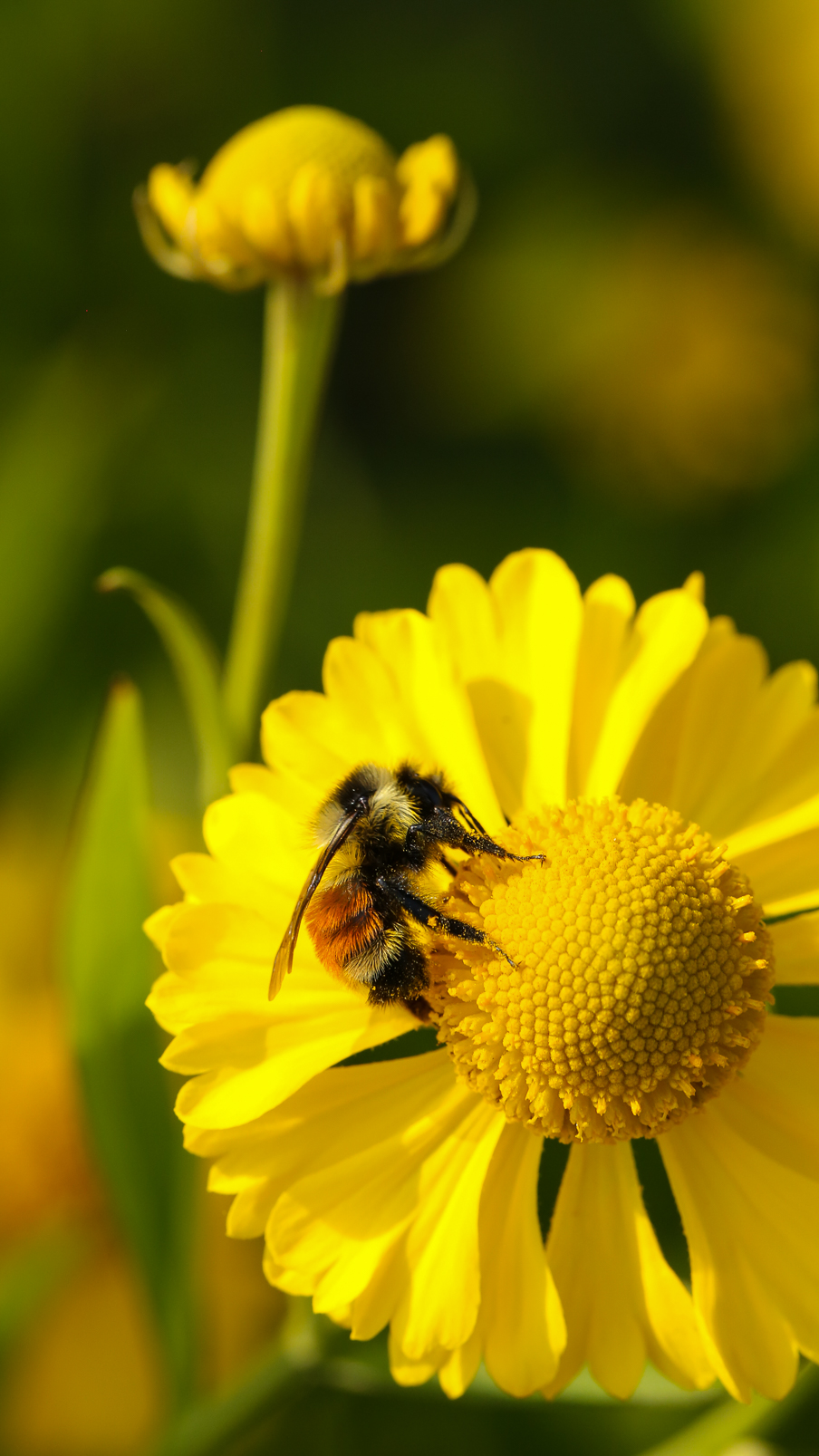