Lowell was, at one time, a sizable mining town located just to the southeast of Old Bisbee.

The majority of the original town-site was consumed by the excavation of the Lavender Pit mine during the 1950’s.

However, what remains of Lowell today is a strikingly intact, historical mid-century street – often utilized as a backdrop for film and video shoots, and well worth a visit to walk back in time.

Lowell is perched at the southern end of the dramatic Lavender Pit, itself a must see while in Bisbee.

All that is left today is a small portion of Erie Street, along with Evergreen Cemetery, Saginaw subdivision and Lowell Middle School.

These days Lowell is considered by most of the local residents to be more of a place name than an actual community. 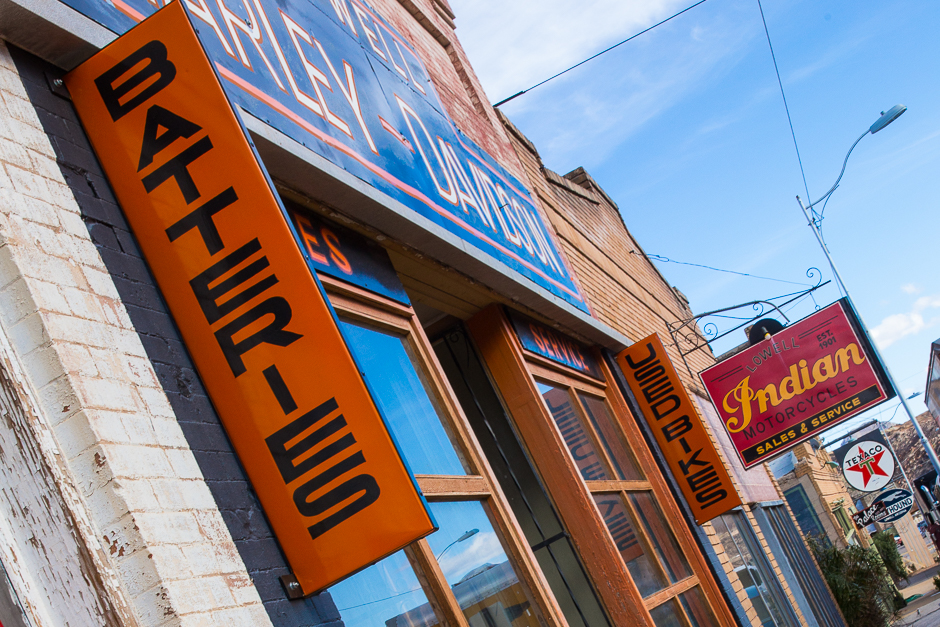 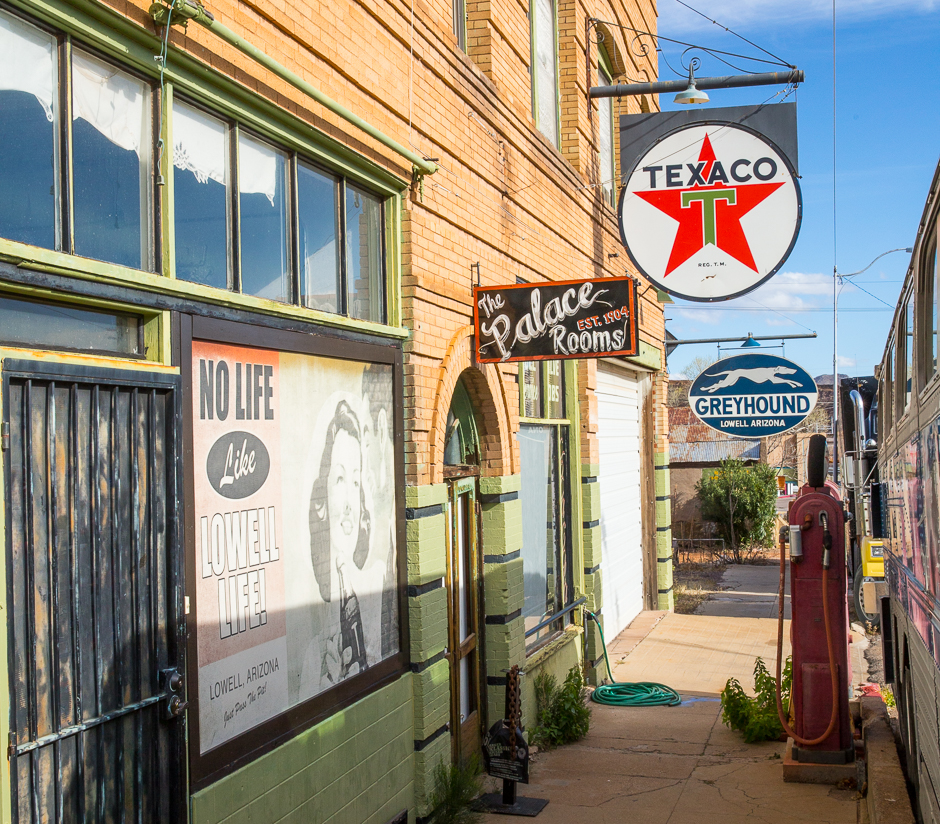 Dan Simonis, who is involved in the Lowell Americana Project, said the goal is to remind people of America’s greatest pastimes.

“I think it’s going to be a kind of mirror that Americans can look through to see ourselves, like an outdoor museum,” he said. “I believe that every country has something that makes it distinct and I think for America that point was in the 1940s and 1950s. Drive-in movie theatres and tail fins. That kind of thing.” 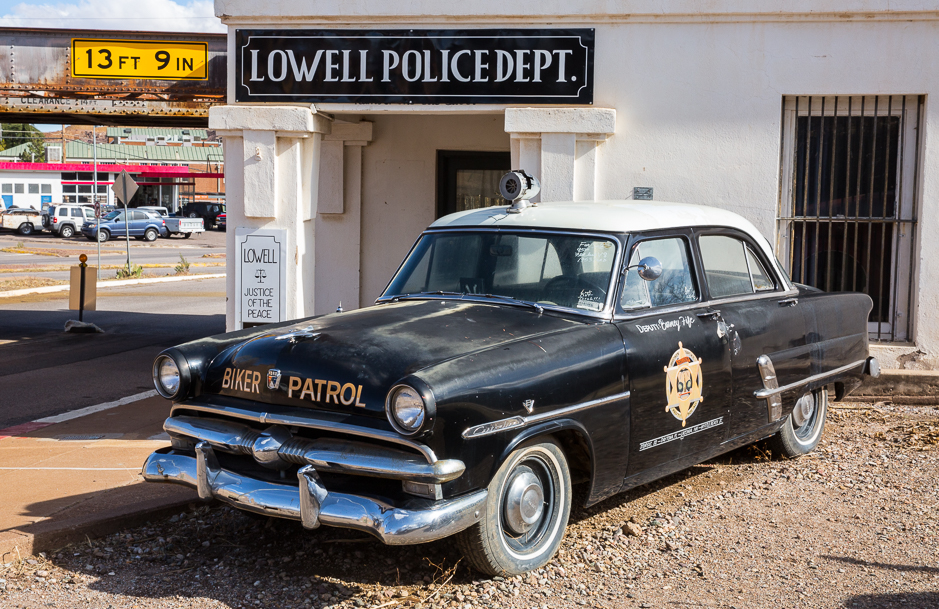 “We are resurrecting a “postcard” of small town America on Erie St in the Lowell district of Bisbee AZ, returning the street to its 1940’s and 50’s glory.” 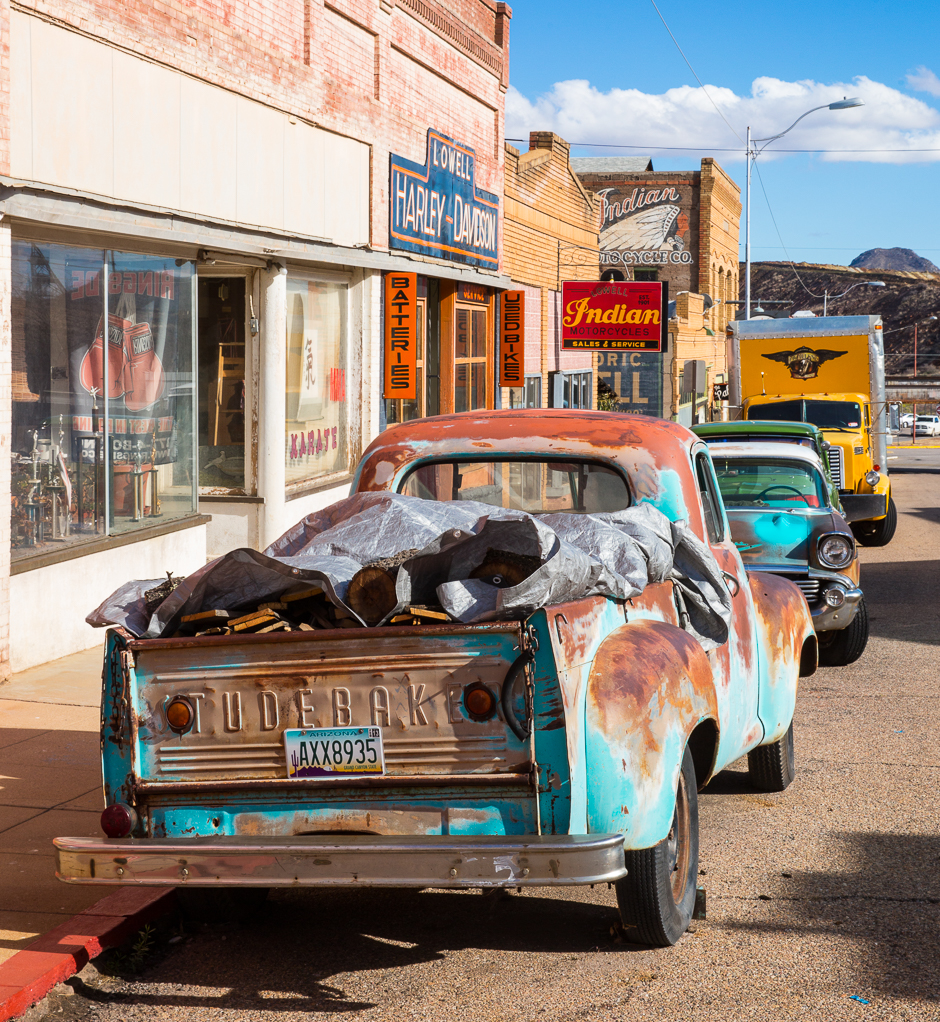 Holding now 31 land speed records, Jay Allen’s liven the salt dream. Long time resident of Lowell AZ, Jay Allen has made a name for himself on the vast Bonneville salts. Hitting his 31st Land Speed Record with a transmission that was holding by a thread with speeds that exceeded 184mph on a raw bike. Thanks to Chris Revas for a fresh tranny and tony Matthews for busting his back to replace it, Were in line with a 15mph headwind to attempt a record in the gas class! With legends like Burt Munro, Marty Dickerson, Gary Gabolich Jay is on his way to becoming one of motorcycle’s racing icons. With the weather not being a friend these last couple years however this year was crystal, and sure didn’t stop records from being broken.

“Over the past twenty plus years, Allen has grown his business into a favored brand of interactive motorcycle entertainment.   He is all about maintaining authentic tradition at the events and remaining loyal to the history of motorcycling.  At the same time, Allen seeks out the latest and greatest in today’s motorcycle culture and business to infuse into the rally experience.  Jay has coined his production style as “Ol’ Skool meets New Skool.”  Allen knows the genuine ingredients necessary to establish a favorite hangout for many motorcycle industry icons and hard core riders.

“We’re a biker shrine.  We’re the real deal,” tells Jay referring to his legacy with the Broken Spoke.   And this concept he brings to all he does.   Ever the consummate host of the party, his high energy emcee talent and vast knowledge of motorcycle culture and history captivates patrons from around the globe. ” 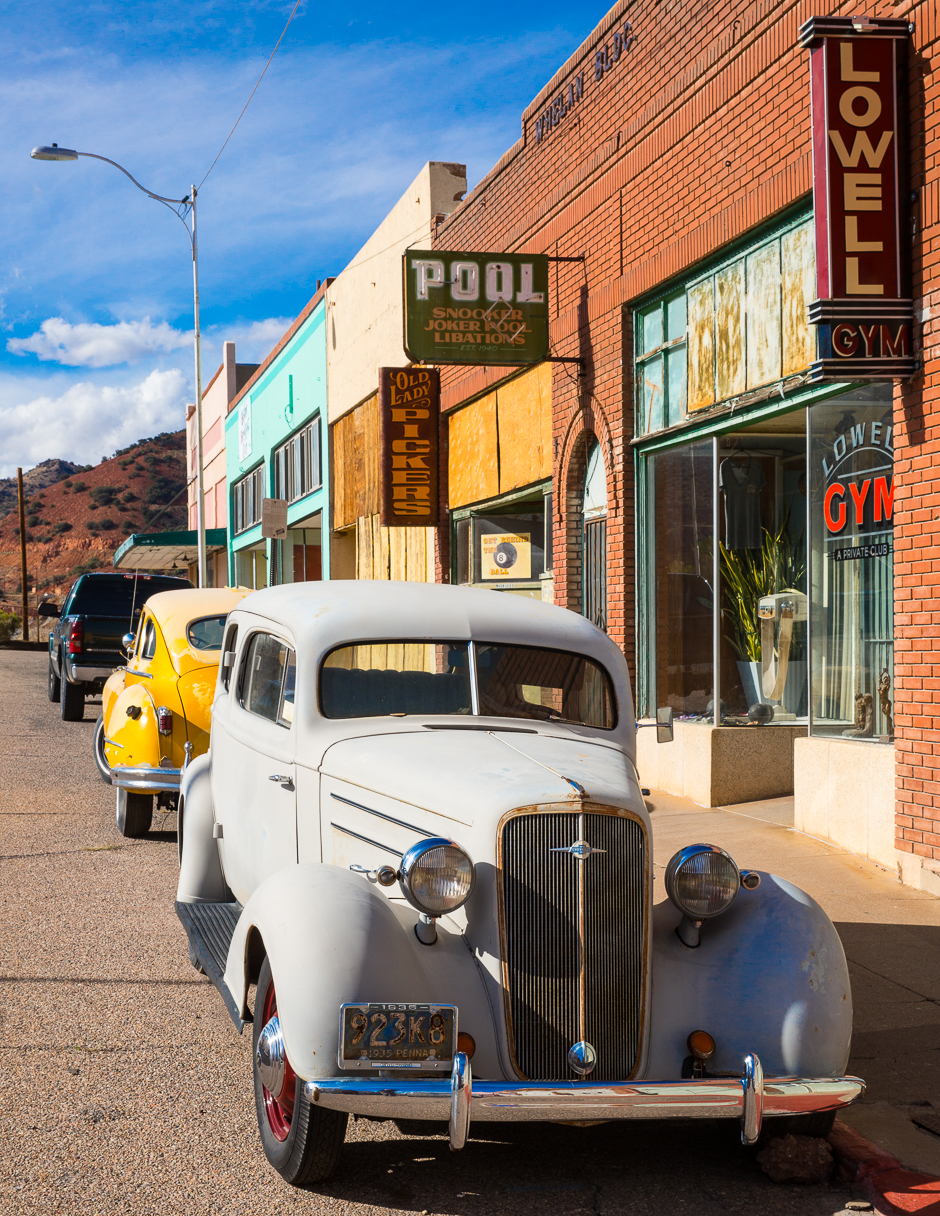 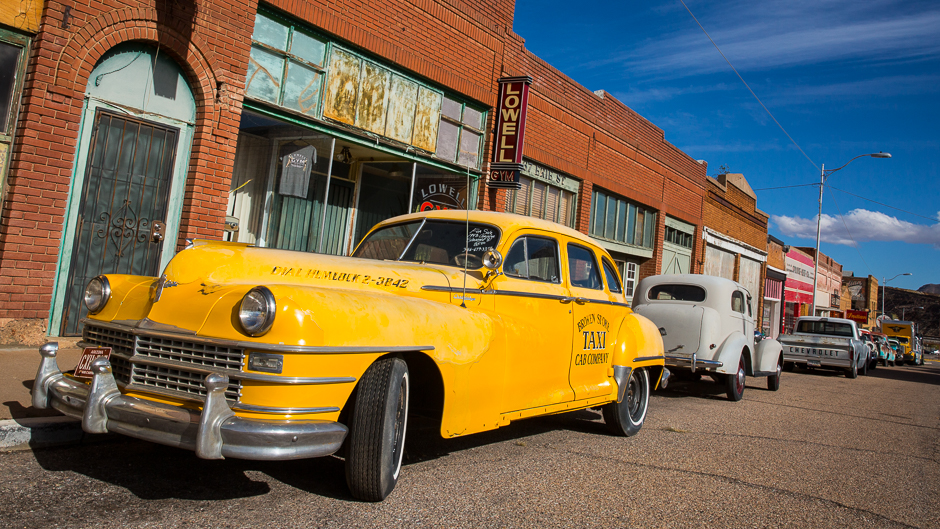 (and with enough band width a slide show)